The Palau Sant Jordi of Barcelona

The Palau Sant Jordi is a sporting pavilion that was built in 1990, in preparation for the 1992 Barcelona Olympic Games. During the Games various sporting events took place in the Palau Sant Jordi, such as the artistic gymnastics and the final stages of the volleyball and handball competitions. The building, which was designed by the Japanese architect Arata Izosoki, can be found on Montjuïc Mountain, specifically in the area known as the Anella Olímpica (in English Olympic Ring), owing to the fact that many of the most important Olympic stages are located within this area. 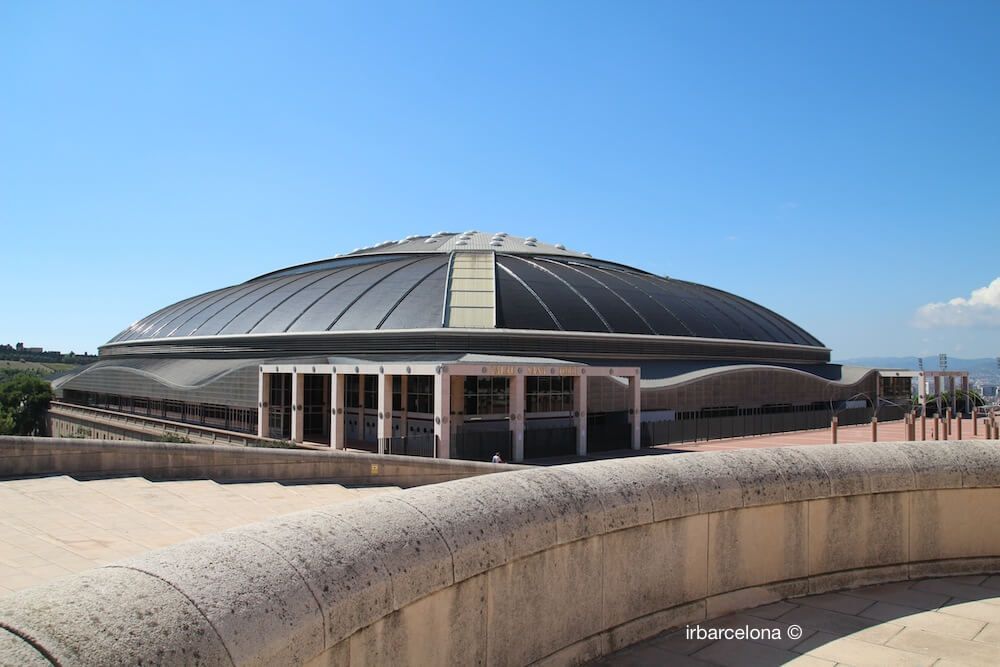 From the end of the Olympic Games until the current day, the Palau Sant Jordi has been used to host sporting events of all kinds, such as more than one Euroleague ‘Final Four’, the final of the 2000 and 2009 Davis Cups and the final of the 2013 World Handball Championships amongst many others. The World Swimming Championships also took place there in 2003 and 2013, for which the pitch had to be converted into a swimming pool. As well as all this, as the spectator capacity of the grounds is around 17,000 it’s a perfect venue for concerts and other musical and theatrical shows. It has therefore been chosen as the venue for concerts given by internationally-renowned singers, as well as for the highly-acclaimed Cirque du Soleil, to house some of its incredible acts.

The Palau Sant Jordi remains closed to visitors, so you’ll only be able to see the inside if you attend one of its sporting events or concerts that take place there. However, we don’t think you are missing out on much if you can’t go inside, because it’s actually the design of the outside of the Palau Sant Jordi that is its most impressive element.

The surroundings of the Palau Sant Jordi

If you’d like to recall what has surely been the most important event in Barcelona’s history over the past few decades, we recommend that as well as going to the Palau Sant Jordi you also take the time to see the other emblematic locations of this great event which you’ll find in the area. These include the Lluís Companys Olympic Stadium and the Bernat Picornell Swimming Pools, as well as the Joan Antoni Samaranch Olympic and Sport Museum, in which you’ll be able to find out more about the history of the Olympics.

Montjuïc Mountain offers a huge amount of attractions, which tick the cultural, architectural and scenic boxes, so it’s quite likely that you will be able to spend a whole day there if you choose to do so. We therefore recommend taking a picnic and enjoying it in one of the many gardens or at one of the viewpoints, which will allow you to enjoy wonderful views of the mountain and the city at the same time as saving a fair amount of money from your food budget. 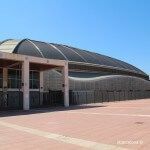 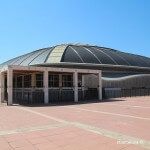 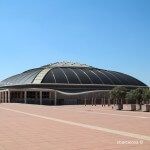 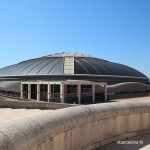 You can only visit the inside of the Palau Sant Jordi if you’re attending one of the events that take place there.

It depends very much on the event that you’re going to see, and the seats that you choose.

Metro: Espanya (Lines 1 and 3), and then you’ll need to walk up Montjuïc Mountain which will take you around 15 minutes.

Funicular de Montjuïc: you can take the Funicular from the Paral·lel Metro stop (Lines 2 and 3) and walk around 10 minutes from the top.