The Barcelona Olympic Stadium Lluís Companys, which was given this official name in 2001 in honour of one of the Presidents of the Generalitat de Catalunya (the Catalan Parliament), has been seen as one of the most emblematic and historic buildings of post-Olympic Barcelona, as it was used on 25th July 1992 for the inauguration ceremony of the Olympic Games that were hosted by the city in that year.

Located right in the heart of Montjuïc Mountain, Barcelona’s Olympic Stadium forms part of the so-called Anella Olimpica (in English ‘Olympic Ring’), which is a group of buildings, many of which linked with sport such as the Palau Sant Jordi or the Bernat Picornell swimming pools, that were all used for various events throughout the 1992 Olympic Games. 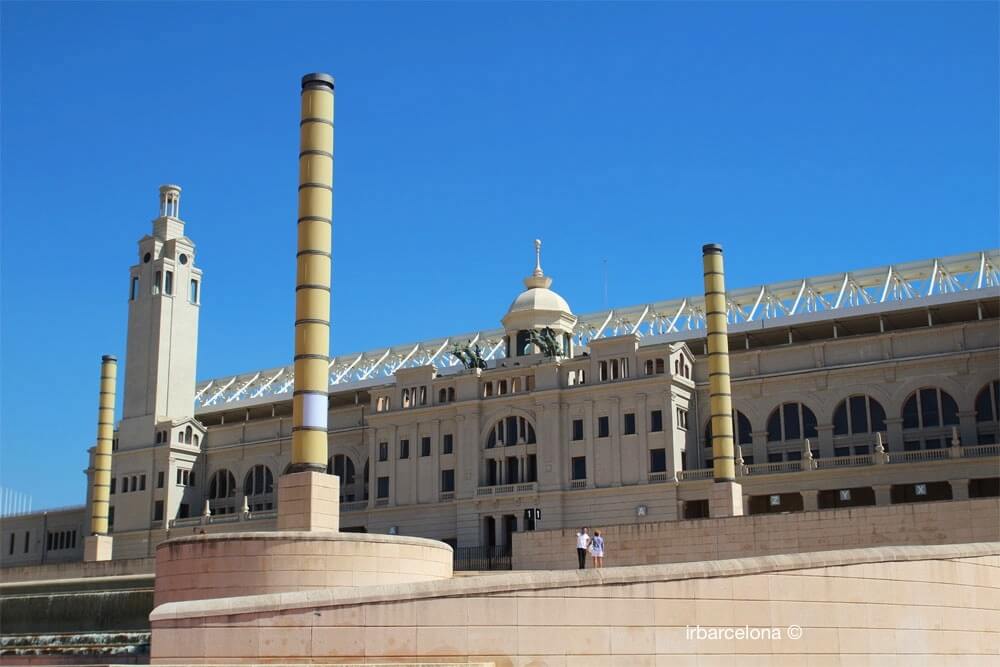 The Olympic Stadium was officially opened in 1929, and it was the site of various activities and sporting events until the Mediterranean Games of 1955, after which it went through a period of neglect by the institutions that almost abandoned it. Thanks to the decision to award the 1992 Olympics to Barcelona an almost total reconstruction of the stadium took place, leaving only its external façade from the original structure, which meant that it kept its original shape, whilst a major renovation and modernisation of the interior took place, resulting in what’s now a 54,000 capacity (all seated) stadium.

After the huge success of the 1992 Olympics every attempt was made to ensure that the Olympic Stadium didn’t return to the state of neglect that it suffered in previous years, and that had resulted in it being almost totally abandoned. It has therefore had various uses over the years, many of them connected with sport such as the home of the American football club ‘Barcelona Dragons’ and the football team R.C.D. Espanyol de Barcelona as well as for the staging of various athletic tournaments such as the 2010 European Athletic Championships. This use for sporting events, which is by its nature somewhat sporadic, is combined with the staging of all sorts of concerts and events, as well as being hired by companies for private events, which help to ensure its regular maintenance and preservation. 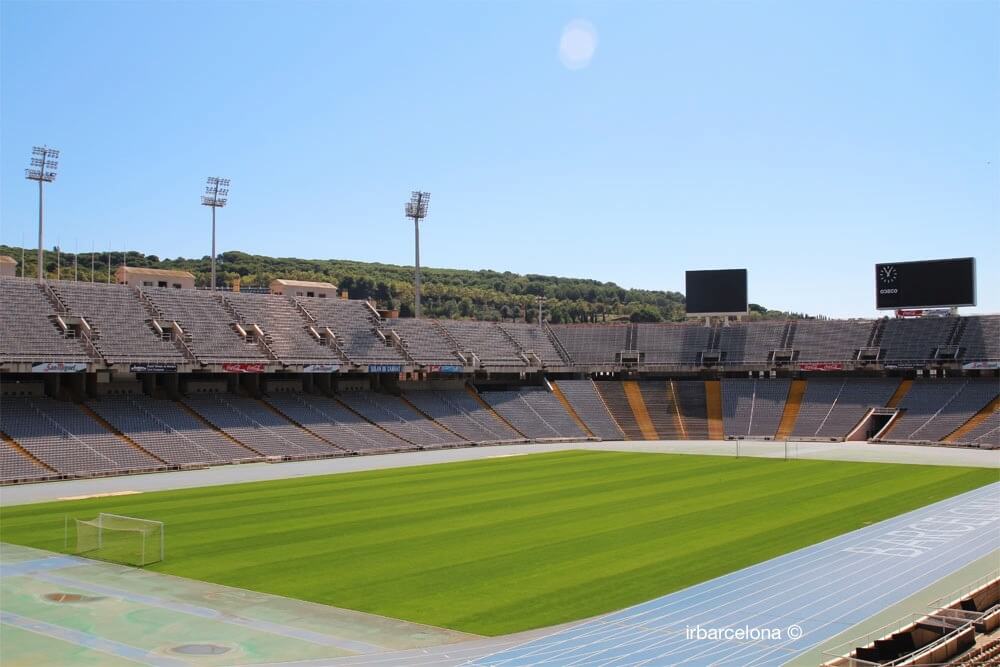 The visit to the stadium

Given its own importance, as well as that of the site on which it stands, Montjuïc Mountain, with all its tourist attractions such as its gardens, viewpoints and museums, many tourists who visit our city do take the trouble to go up to the Olympic Stadium. Some years ago the entrance that you’ll find just under the Olympic Torch was opened up, so that you can visit a very small part of the stadium, completely free of charge, take photos of the inside of the stadium and get to know a little bit more about its history through viewing a display of old and new photos, and you can also buy souvenirs in the gift shop that’s just inside the stadium.

To visit the Olympic and Sport Museum

If you’d like to get to know more about the Barcelona Olympics you can visit the Joan Antoni Samaranch Olympic and Sport Museum, which is located just a few metres away from the Olympic Stadium. 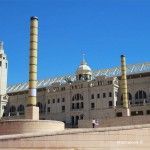 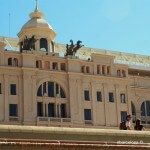 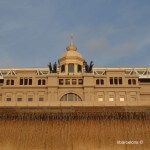 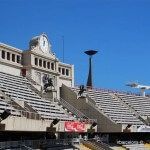 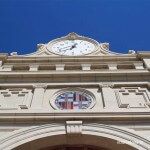 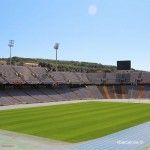 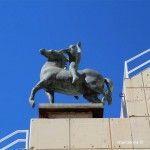 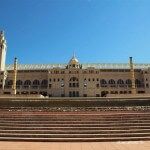 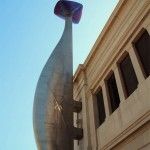 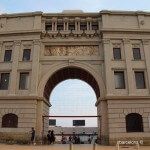 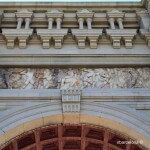 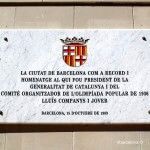 General admission: Free of charge. It basically allows you to access a small part of the stadium, to get a good view of the inside, and to take pictures if you wish.

Metro: Espanya (Lines 1 and 3), then you will need to walk up to the stadium, which will take around 15 minutes.

Montjuïc Funicular: from the Paral·lel Metro stop (Lines 2 and 3) this will take you up Montjuïc mountain, and you’ll need to walk around 10 minutes to the stadium.