Barcelona’s Pensions are one of the best accommodation options if you don’t want to spend too much money during your stay in the city. They are usually much cheaper than accommodation such as hotels or apartments.

A Pension is a type of hostel, but it’s differentiated by the fact that it has fewer than 10 rooms so it can accommodate a maximum of 20 guests. Due to the many similarities between Pensions and Hostales, the two are often confused.

In Barcelona you’ll find pensions in many areas, but the majority of them can be found in the heart of the city, in areas such as El Raval, La Barceloneta, Gothic Quarter and Sant Pere, Santa Caterina i la Ribera, all of which belong to the Ciutat Vella (Old Town) and are therefore close to many of the tourist attractions of the city.

If you’d like to reserve a pension in Barcelona we’ve selected a few of the most sought after, and best rated by guests. If on the other hand you would prefer to find all the pensions that are available for your chosen dates, you can do this through the search engine that we’ve provided. 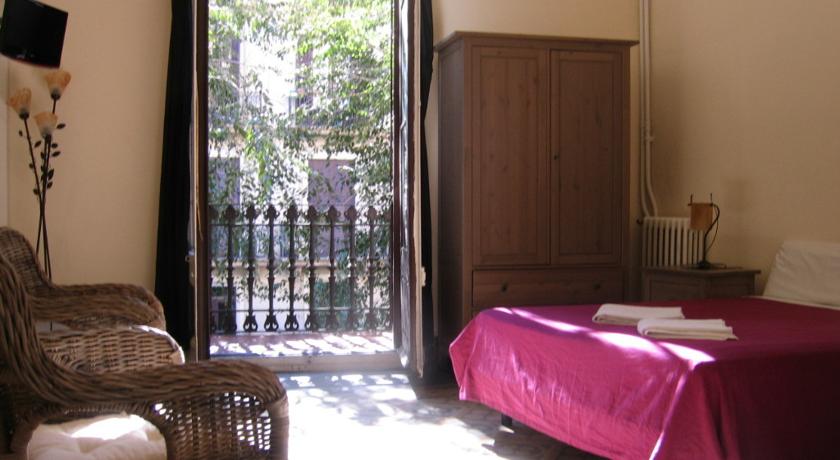 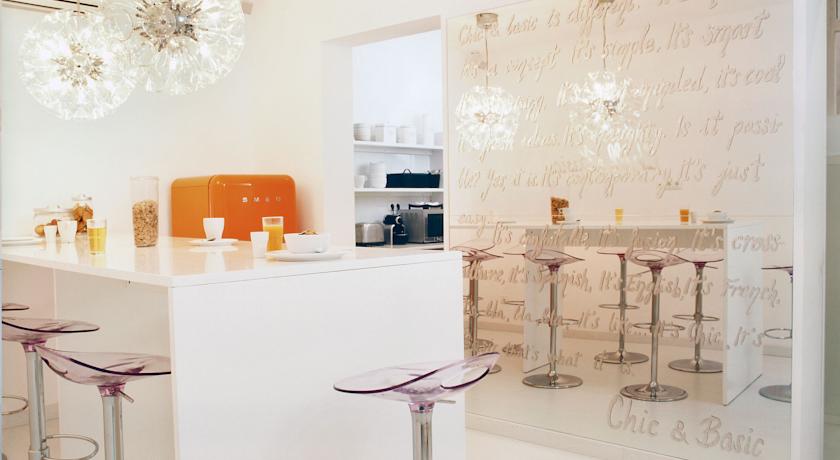 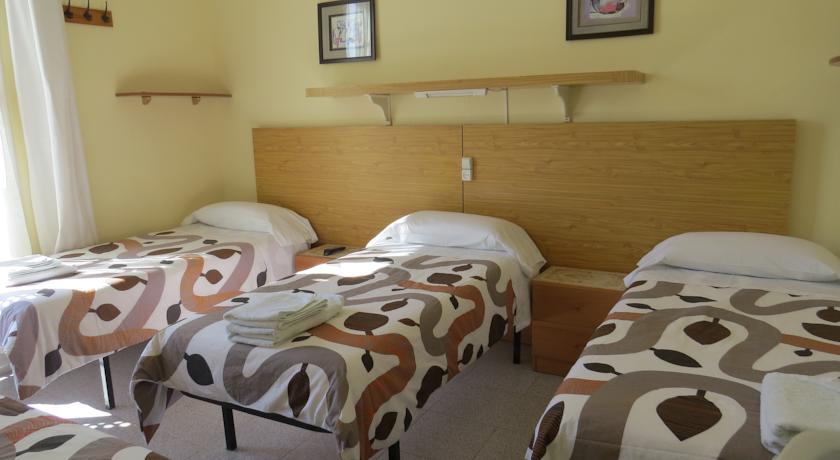 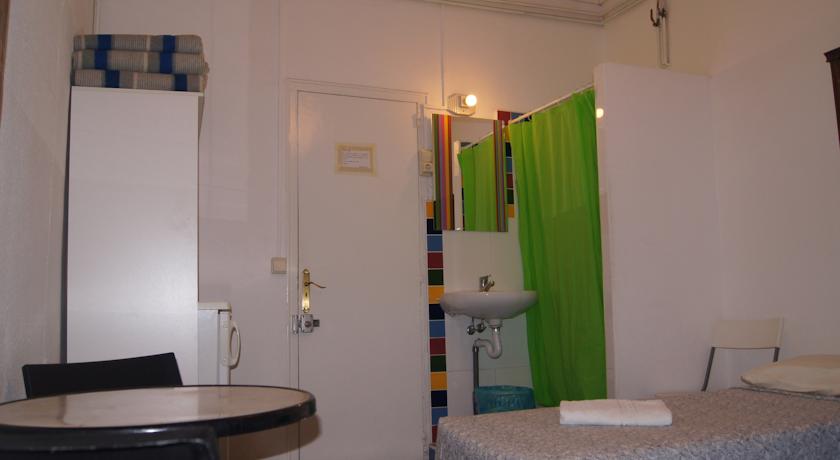