Located approximately 10km from Tarragona, one of the most well-known cities in Catalunya, Reus Airport is the third largest airport in Catalunya, which makes it an ideal destination if you’re going to Tarragona or to any of the towns on the Costa Daurada, which are especially popular in summer. Many tourists visiting Barcelona also use this airport.

Reus Airport is around 110km from Barcelona city centre, a distance that doesn’t take long to drive on the motorway (1 hour 15 minutes by car, or 1 hour 30 minutes by bus). This, along with the fact that flight prices are often lower in comparison to those to Barcelona’s own El Prat Airport, makes flying into Reus and travelling to Barcelona from there, a good alternative option for tourists, once they have done their calculations.

Although there are many low-cost airlines (eg Jet2.com, Ten Airways, Thomas Cook Airlines, Thomson Airways, Jetairfly) that operate flights to Reus Airport, many of them do so just at peak times of year, such as during the summer months. The airline that has a more stable presence, operating flights throughout the year, is Ryanair. Below we have given you a list of some of the main cities that are connected with Reus Airport.

How to get to Reus Airport?

You can travel directly between Reus Airport and Barcelona city centre, thanks to a bus service. It’s also possible to do the journey by train, although there’s no direct service, and of course by car.

It’s possible to reserve a bus that will take you directly to your hotel, through the company Hispano Igualadina. For more information and advance reservations, you can contact them on (+34) 93 804 44 51.

From the Airport to Tarragona

The same bus company also offers a service in between Reus airport and Tarragona city centre, as well as routes between other towns in the surrounding area like Vilafranca del Penedès and Valls, amongst others.

How to get to your hotel

The bus stop in Barcelona is at Sants Bus Station, which is next to the train station bearing the same name – the city’s main train station. If your hotel is near to the station you can easily walk, but if it’s in the city centre or in another area of the city, there are plenty of public transport options available to you. 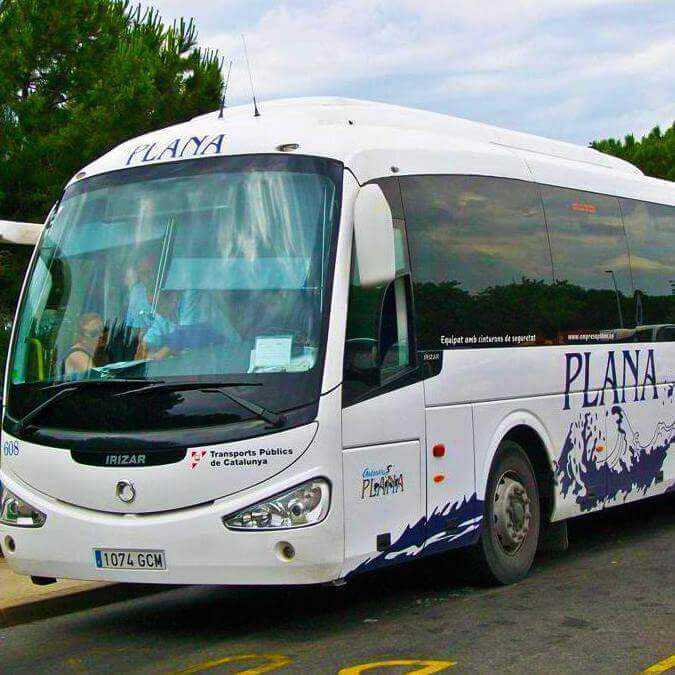 As there’s no direct connection, you would have to travel via Reus city centre and then catch a bus that takes you to the airport.

It’s also possible to travel by train to Tarragona and catch a bus to Reus Airport from there.

From Reus city centre to the airport in taxi

By Taxi or private transfer

The option of taking a taxi or booking a private transfer is only recommended if you’re traveling in a group of at least 4 people. As it’s a long journey of over 100km, the cost is therefore high.

Useful information
Pick-up points in Barcelona: wherever the client chooses.
Pick-up point at the airport: directly outside the airport terminal.
Journey duration: approximately 1 hour 15 minutes.
Cost of taxi: around €160 each way.
Cost of taxi at night or during the weekend: you would be charged a supplement of €15-20.
Cost of a private transfer: it will vary according to the size of the group; for 4 people it would normally cost around €160-€180 each way, but of course the bigger the group, the lower the cost per person.

If you’re planning to travel around Catalunya or are going somewhere that’s not served by public transport, you can hire a car within Reus Airport.

Using your own car

Just 3 minutes on foot from the terminal, the airport’s car park has 1,500 spaces, plenty to serve passengers and people picking up family and friends.

Even though it’s a small airport and doesn’t serve a huge number of flights, Reus Airport has all the essential facilities that you would expect for passengers.

Parking
Car hire
Shops and Duty Free
Restaurants in the public area
Restaurants and cafés for passengers
Assistance for passengers with reduced mobility
Souvenir shops and newsagents
Information point
Public telephones
Post box
Wifi (the first 15 minutes are free of charge)
PHONE NUMBER OF THE AIRPORT From within Spain:: 902 404 704.
From outside Spain: +34 913 211 000.

Hotels in the vicinity of Reus Airport

It’s necessary for many passengers to stay overnight near the airport, albeit just for one night. Below we recommend three of the best hotels in the area, as well as giving you a search tool, helping you find more hotels. 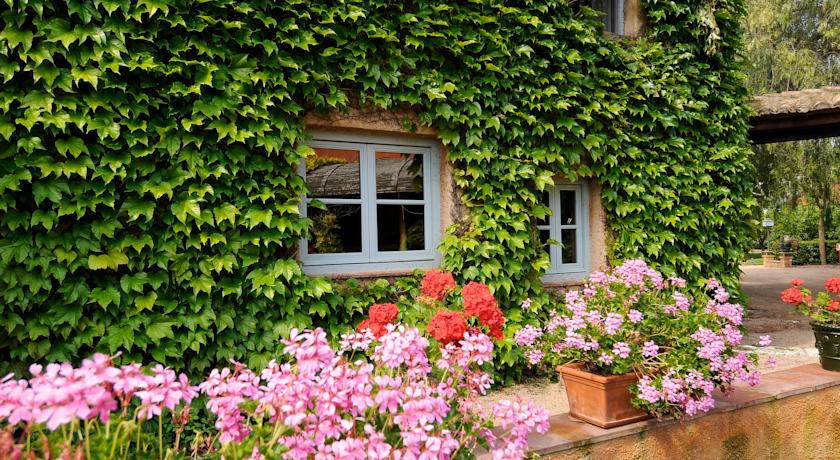 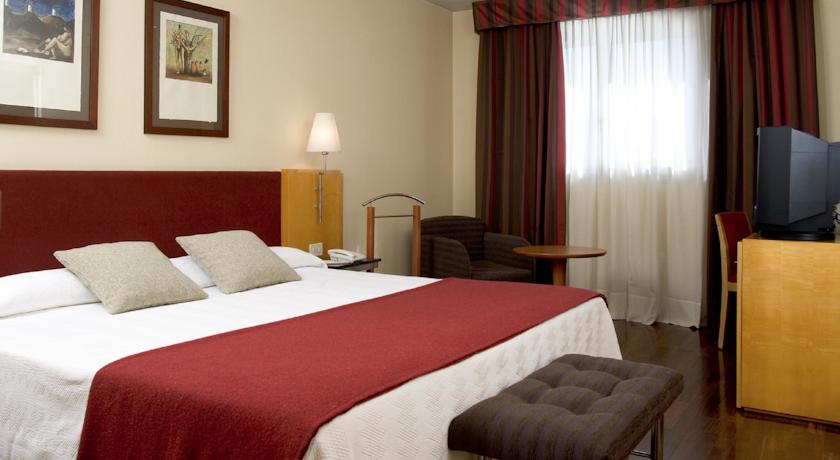 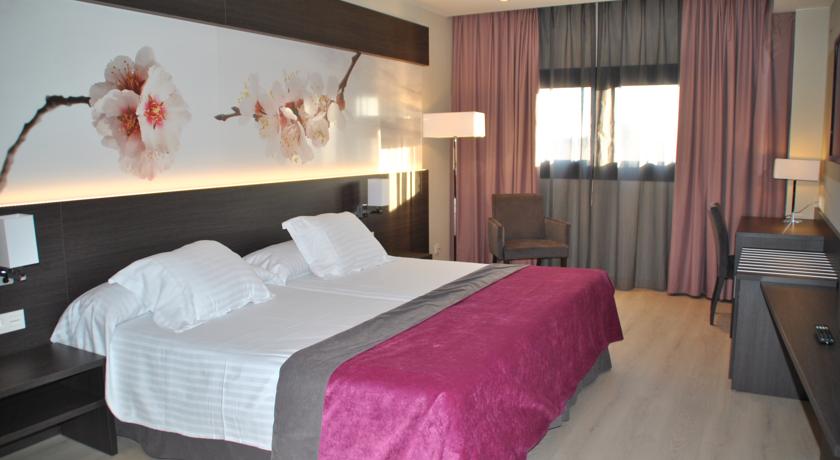