The Jardins de Miramar viewpoint (Miramar Gardens) can be found in one of the lowest areas of Montjuïc, meaning that you’ll be able to take in the wonderful views whilst feeling a little closer to the sights of the city than if you were looking at them from Montjuïc’s other viewpoints.

Its name comes from the gardens in the proximity of the viewpoint, known as the Jardins de Miramar thanks to the views that can be enjoyed of the sea (‘mirar’ is the Catalan and Spanish verb meaning ‘to look’ and ‘mar’ is the word for the sea). The gardens were designed for the celebration of the 1929 International Exposition. 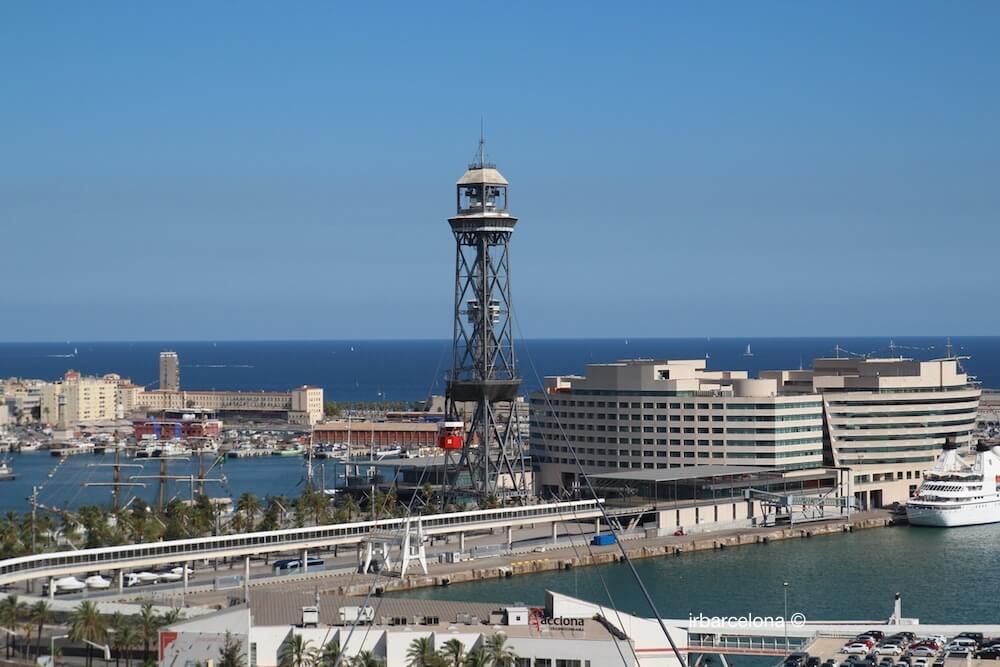 The views of Barcelona’s port that you can see from the viewpoint are impressive, and depending on where you are standing the view will change. There’s also a spectacular view of the W Barcelona Hotel, of the Christopher Columbus statue, of the Aeri del Port cable car as it transports people across the port up to Montjuïc, of the World Trade Center and of the Three Chimneys (in Spanish ‘las tres chimeneas‘) at Paral·lel avenue, which are no longer in use, as well as other major sights along the city’s coastline.

Getting something to eat or drink

In order to enjoy the views without rushing you can get something to eat or drink in one of the establishments with outdoor terraces (Martínez Terrace and the Restaurante Miramar), which are at opposite ends of the Jardins de Miramar. 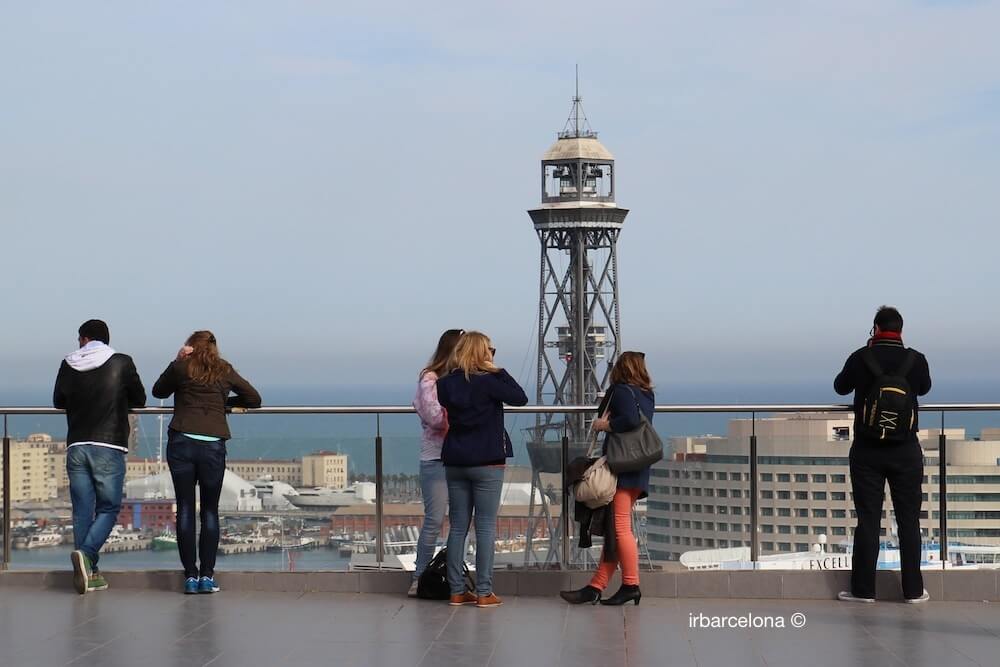 After visiting the Miramar viewpoint we recommend that you keep walking up Montjuïc Mountain and visit the other nearby viewpoints such as the Alcalde Viewpoint, the Migdia and that of Montjuïc Castle. 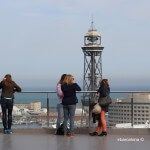 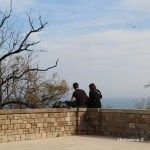 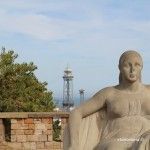 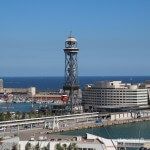 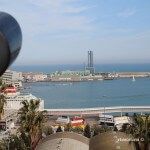 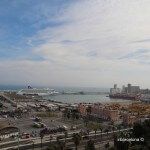 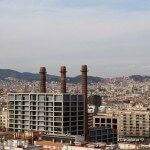 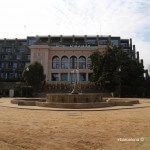 Map, and how to get there

You can get to the Jardins de Miramar by walking from the foot of Montjuïc Mountain, by bus, in the funicular or by taking the Aeri del Port cable car from the Barceloneta stop.

The area is accessible 24 hours a day.

Entry is free of charge.

Aeri del Port: catching the cable car will drop you as close as possible to the viewpoint, as it stops in the Miramar gardens.

Metro: From the Paral·lel metro station you can get to the Jardins de Miramar by taking a short walk. This is highly recommended, as long as you don’t mind a bit of uphill exercise, and you’ll be able to rest when you arrive at the gardens.

Montjuïc Funicular: From the Paral·lel stop (Lines 2 and 3) you can get up to the Jardines de Miramar by taking a short 10-minute walk.