The monument dedicated to Christopher Columbus is one of many that were erected throughout the world in honour of the discovery of America, but this one in Barcelona has a special significance for us. It’s a 60-metre high column made out of stone, and it was the result of the commissioning of Gaietà Bugas i Monrava, the well-known Catalan architect at the time, and head of Barcelona’s Universal Exhibition of 1888. It was built for this very purpose, and was inaugurated on 1st June of the same year.

At the very top of the column is a statue of Christopher Columbus, made by the sculptor Rafael Atché. His arm is pointing out towards the sea; a common misconception is that it points towards America, but actually that’s not true at all – America is in the opposite direction! The most accepted theory is that at the time, it was thought that it wouldn’t be appropriate, or aesthetically pleasing, to have Columbus pointing at the ground and not towards the sea, while others believe that he could be pointing towards Genoa, his alleged birthplace. 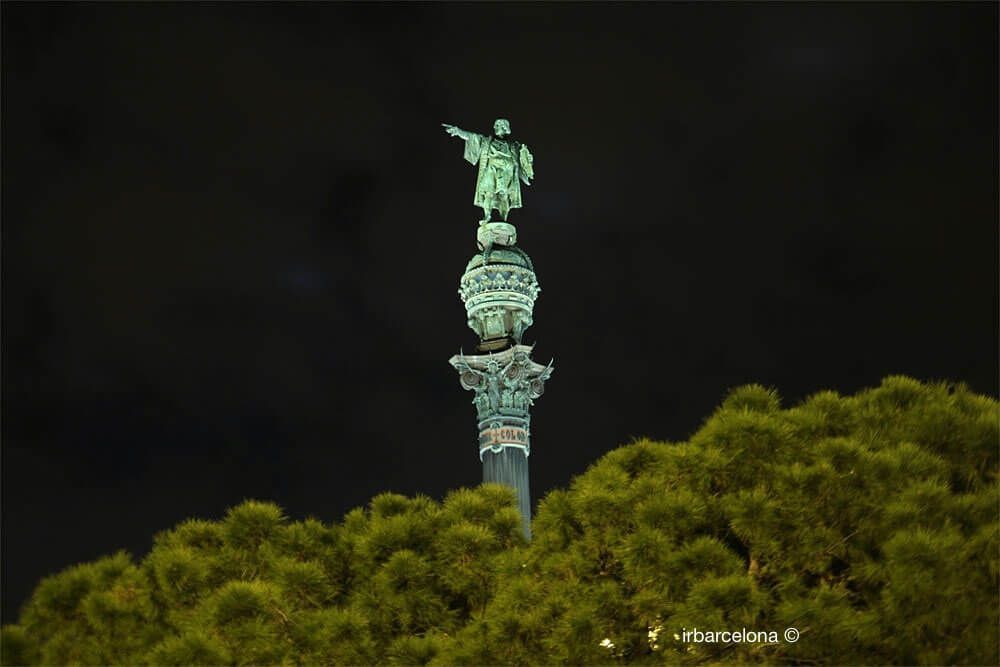 It might look improbable at first glance, but there is actually a lift inside the Christopher Columbus monument that allows you to go up to the viewpoint at the top of it, and enjoy good views of the surrounding area, including the port, La Rambla and Montjuïc. However, the space inside the monument is quite small, so you don’t get the best views of the city. In spite of this, we think it’s well worth a trip due to its great height. 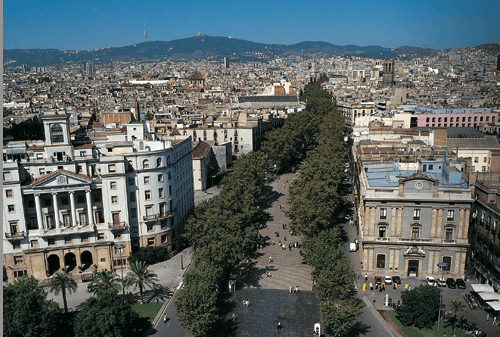 Going up to the Christopher Columbus viewpoint

You can buy your tickets for the viewpoint on the day of your visit at the ticket office, which is at the bottom of the statue, but if you buy your tickets online in advance you’ll receive a discount of 15%.

At the foot of the column, and comprising part of the monument, there are eight lions – four standing, overlooking the sea, and four sitting down, looking towards the land. It’s very typical for tourists to have their pictures taken sitting on the lions, but if you choose to do so, please be careful! 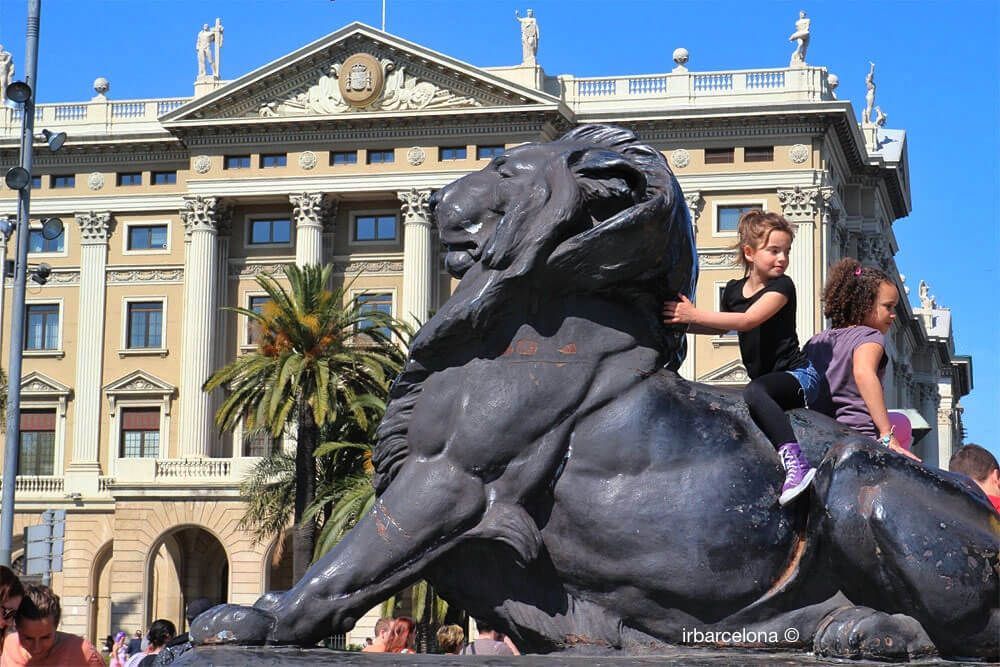 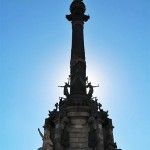 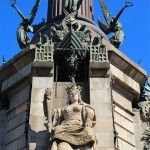 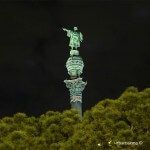 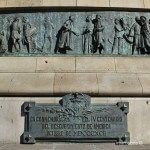 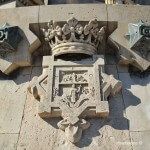 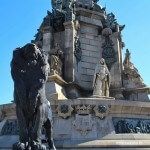 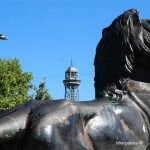 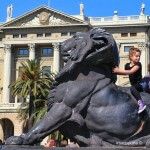 Free entry: Children under the age of 4.