Barcelona’s Plaza del Rey, which was originally known by its Catalan name of Plaça del Rei (both of which mean ‘The King’s Square’), is a square in the city’s Gothic Quarter. Although it’s fairly big, it’s possible that you might walk straight past it if you’re not looking out for it, as it’s slightly camouflaged by its surrounding historic buildings and it only has two entrances.

It would be a real shame if you were to find yourself in the area and not see this beautiful square, as we think that along with the Plaça de Sant Felip Neri, the Plaça del Rei is the most charming square that the city has to offer, making it an essential stop-off point. 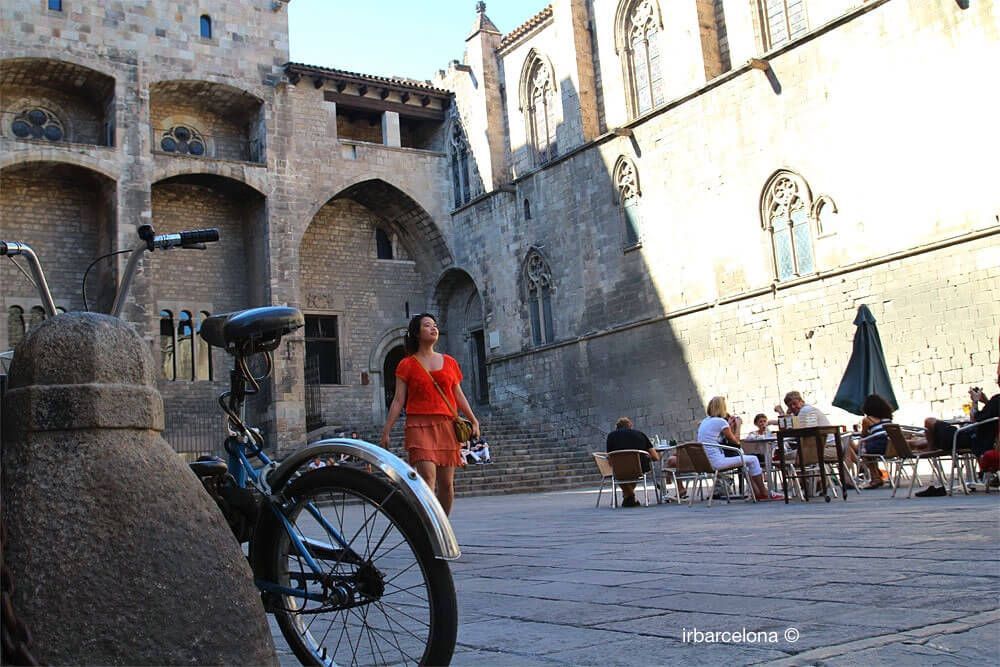 Sitting down in any point in the square, you’ll easily be transported back to the Middle Ages, because here you’ll find some of the most important and best-preserved medieval buildings in Barcelona, which belong to the Palau Reial Major (Grand Royal Palace), some of them being part of the MUHBA, Barcelona’s History Museum. 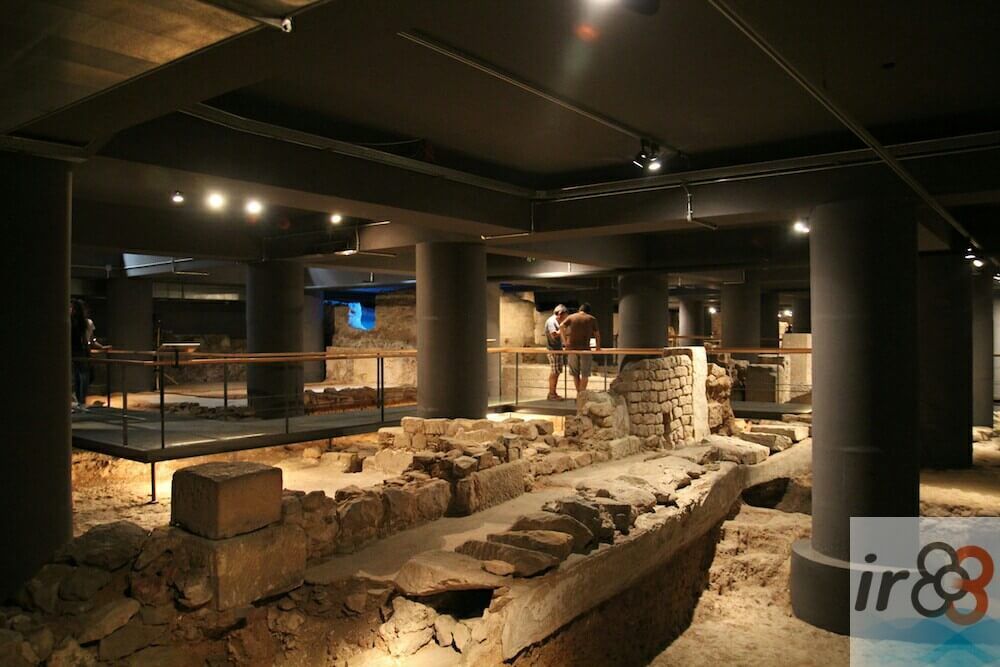 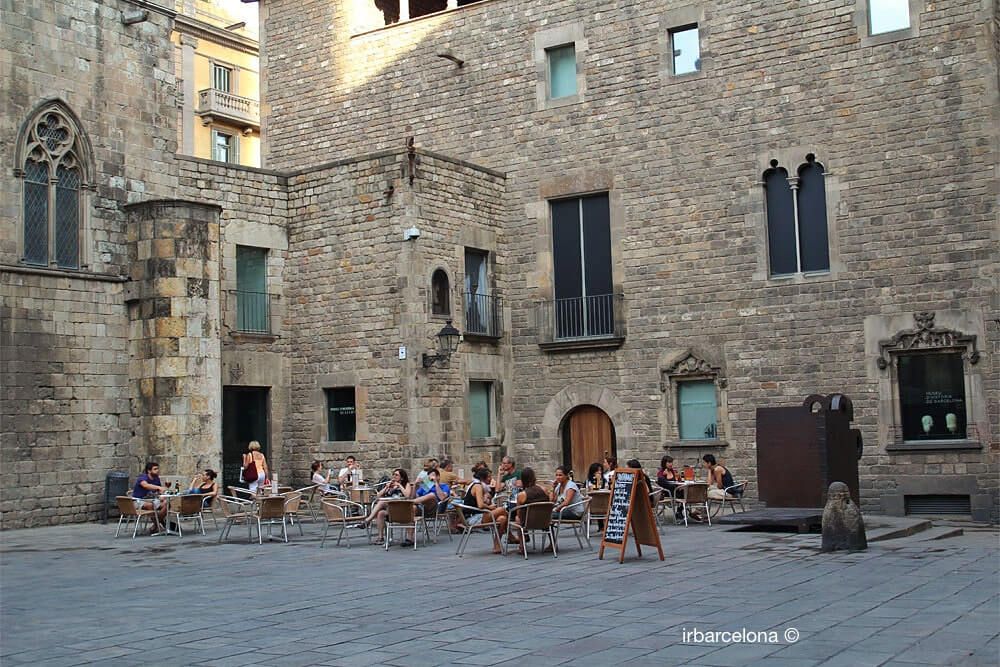 ENJOYING THE ATMOSPHERE OF THE SQUARE

We recommend visiting the Plaça del Rei at dusk when the sun is setting, as this is the point at which some of the musicians and street artists come out to entertain the public, and you’ll be able to enjoy their performances from any of the square’s wonderful terraces. If the terraces are full, as is often the case, you could go to the nearby Carrer de la Llibreteria, 7 to treat yourselves to a delicious ice cream from the ‘Gelaaati di Marco’ ice cream parlour, before returning to the square to enjoy your ice creams whilst sitting on the steps of the two entrances at the Saló del Tinell or the Capella Palatina de Santa Àgata. 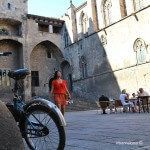 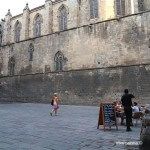 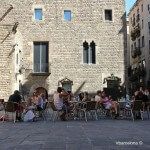 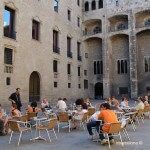 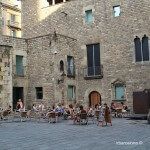 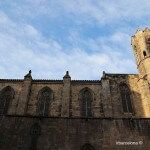 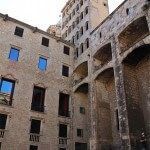 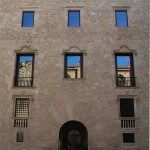