The Museu Frederic Marès is a museum named after its founder, an artist who collected a huge number of works of art and objects of all kinds, throughout his long life – he lived to the age of 97. The museum, as well as its collection, now belongs to Barcelona’s City Council, as it was donated by Frederic Marès in 1946.

All about the Museum

The museum can be found in the Gothic Quarter, and comprises of a few historic buildings that formed part of the Palau Reial Major (the Grand Royal Palace), a medieval palace that was inhabited by illustrious owners such as the Counts of Barcelona and the kings of the Catalan-Aragonese Crown. Another element that gives the Museu Frederic Marès an extra charm and makes it well worth a visit is the entrance to the building itself, as it is accessed through the gardens in which you can enjoy some peace and quiet from the hustle and bustle of the area, whilst perhaps relaxing with a drink on the terrace.

In many ways it’s one of the most curious museums of Barcelona, because it houses wonderful pieces of Romanesque Catalan art, as well as thousands of everyday objects that Frederic Marès collected: fans, scissors, wrenches, pipes and clocks amongst other things – the list is endless! These things alone might not usually be of great interest, but as a whole, the museum really is unmatched in the city, as it shows to what extent Frederic Marès became almost obsessed with his love for collecting. 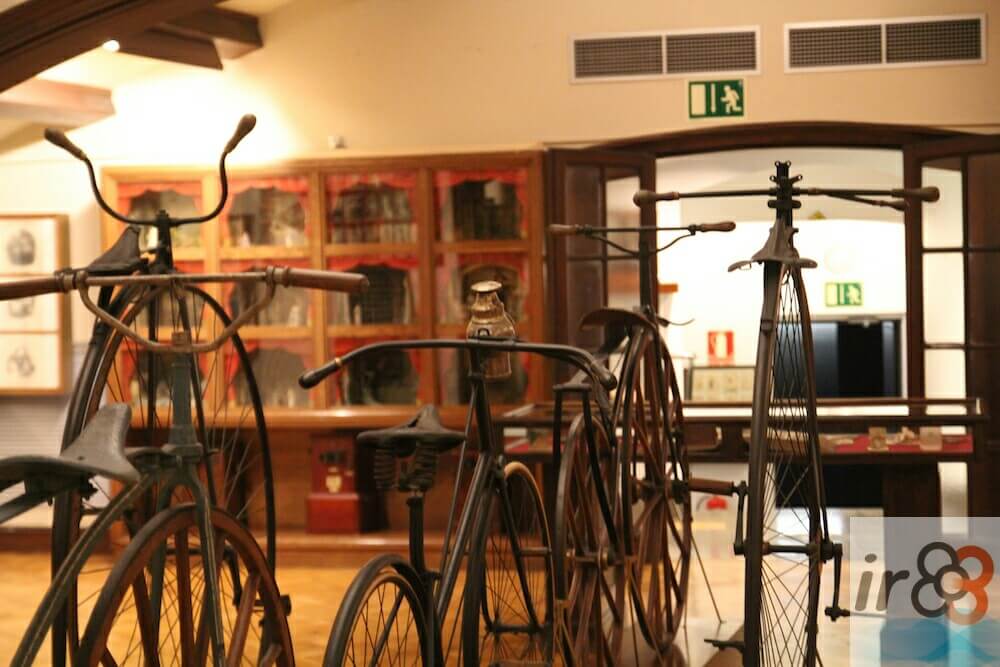 1 TICKET – 2 VISITS
As you will see, the museum is relatively large as there are so many items to exhibit. If you find that you can’t spend enough time there and would like to return, you can gain a re-entry pass from the receptionists, which means that you can return for free any time within the next 6 months.

Temporary exhibitions focusing on all sorts of styles of art are often organised in an adjoining room near the museum’s entrance. Many of them come highly recommended, so if you’re near the museum it’s well worth popping in and asking what exhibitions are on at the time of your visit. 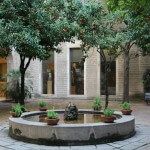 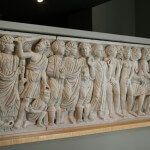 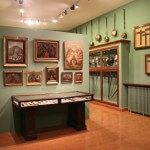 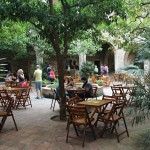 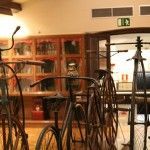 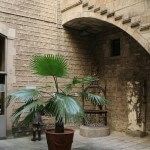 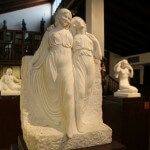 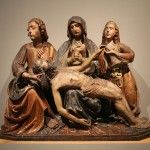