In the well-known ‘Plaça de Sant Jaume’, in English Saint James’s Square and in Spanish Plaza San Jaime, you will find, opposite each other, the buildings which house the two most important institutions of the city – the Barcelona City Hall (in Catalan Ajuntament de Barcelona o Casa de la Ciutat) and the Palau de la Generalitat de Catalunya (the seat of Catalunya’s government). The name of the square comes from the medieval church that used to be there, and which was destroyed in order to build the current City Council buildings. The fact that these two buildings, both representative of political power, are situated in this square is no coincidence, since this is the place where the Roman forum, the political centre at the time, stood in Roman times.

The Plaça de Sant Jaume is steeped in history, as the Temple of Augustus was originally located there in Roman times. Three enormous columns of the Temple still exist today, which you can visit in the nearby carrer (street) Paradís.

The current rectangular shape of the square dates back to the mid-19th century, and its generous dimensions stood out at the time, in an environment where it wasn’t usual to find large open spaces such as this. Although it isn’t actually a pedestrianized square it has the feeling of one, since apart from a few taxis, official cars and essential maintenance vehicles, there is hardly any traffic in the square. 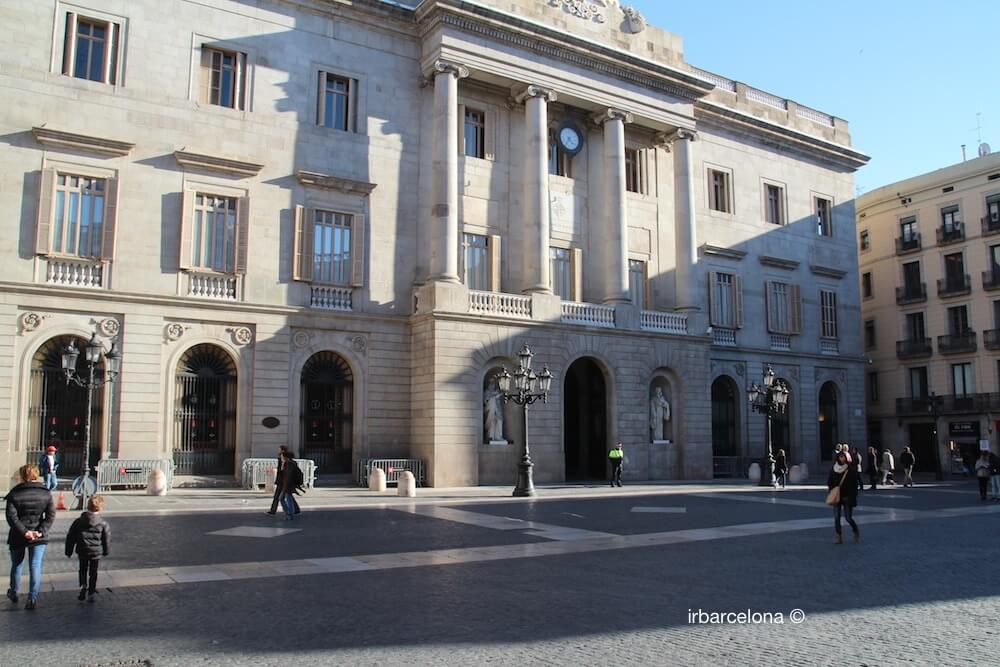 The Plaça de Sant Jaume is a meeting place for Barcelona’s locals, both to celebrate traditional events such as the ‘Festes de la Mercè’, the ‘Festes de Santa Eulàlia’, which are big celebrations in Catalunya, as well as to lead demonstrations and political rallies. 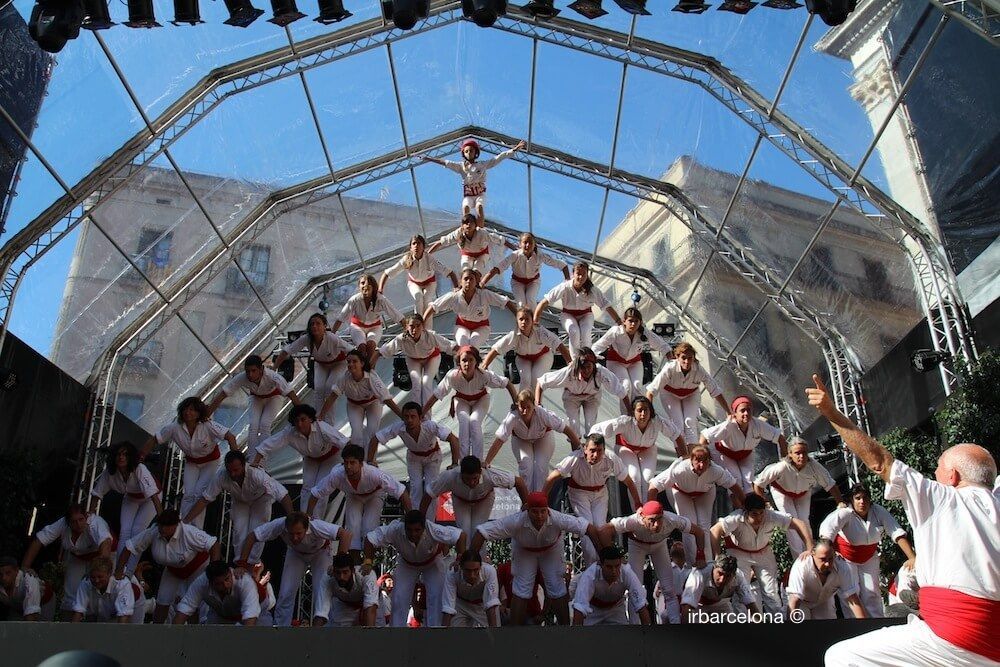 During the pre-Christmas and Christmas period in Barcelona (from the end of the month of November until the 6th January) a large nativity scene is set up in Plaça Sant Jaume. It is a tradition for many citizens in the city as well as now the many tourists who visit Barcelona, as you approach Plaça Sant Jaume to see the nativity scene, after having previously been in the Santa Llúcia Christmas market. 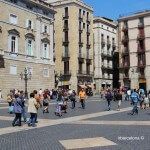 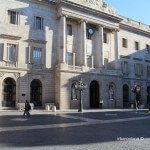 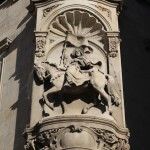 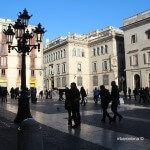 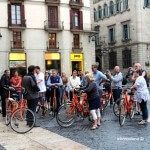 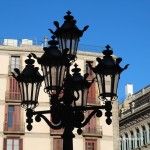 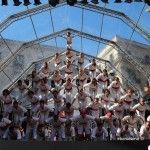 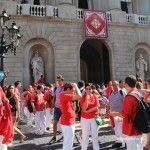