Surrounded by several distinctive buildings, the Plaça del Pi accessible from carrer Petritxol, well-known for its art galleries and chocolate shops, from the neighbouring Plaça de Sant Josep Oriol and carrer Cardenal Casañas. The square has the same medieval characteristics as the Neighbourhood in which it’s situated, the ‘Gothic quarter’.

Your arrival in the square will feel quite spectacular, especially if you enter it from the aforementioned carrer Petritxol which is very narrow, so you get the feeling that the square appears from nowhere, with the imposing church of Santa María del Pi in the background. Precisely, the land on which the Plaça del Pi now stands used to be one of the church’s cemeteries until the 16th century. 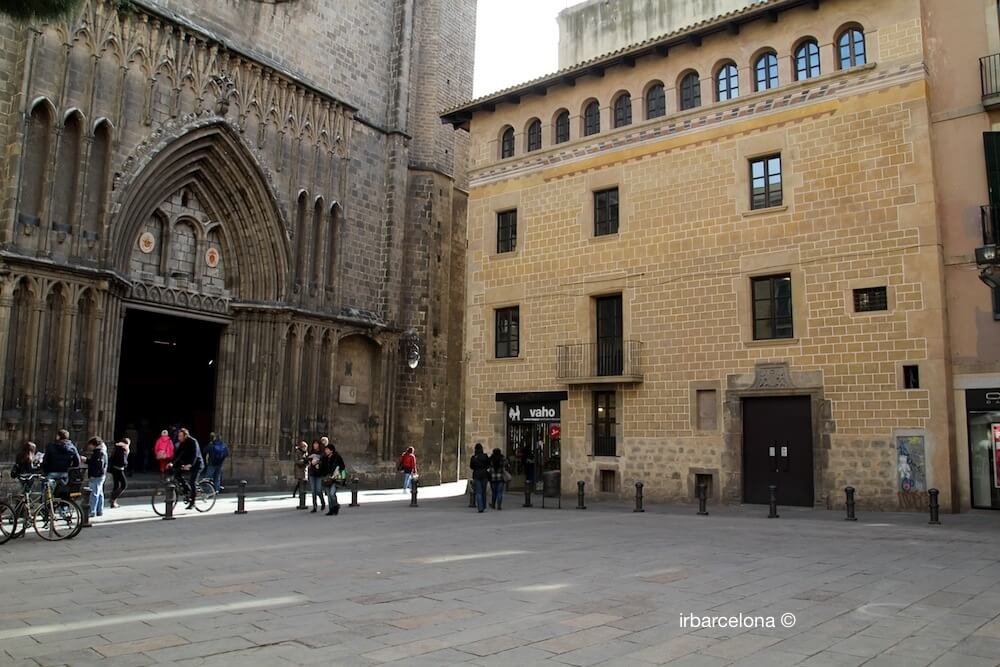 Rectangular in shape, the atmosphere of the square very much depends on the time of day at which you visit. During the week, and especially in the early hours of the morning there is a real sense of calm and tranquillity in the square, especially aided by the presence of the church, whereas in the afternoons and early evenings it’s more crowded, attracting tourists wanting to discover the area, and locals in search of the produce at the gourmet market that’s held there.

As well as the Gothic church of Santa María del Pi, the square has other attractions, the most notable being that of the Casa dels Tenders Revenedors, and the artisan food market that is held there.

Casa dels Tenders Revenedors
The building that would nowadays be referred to as the Mutual Aid Association originates in the 18th century, which is highlighted by its magnificent Baroque design of its façade, the oldest that remains in Barcelona. If you look carefully, you’ll see a figure of the Archangel Saint Michael, who was revered by members of the Guild. 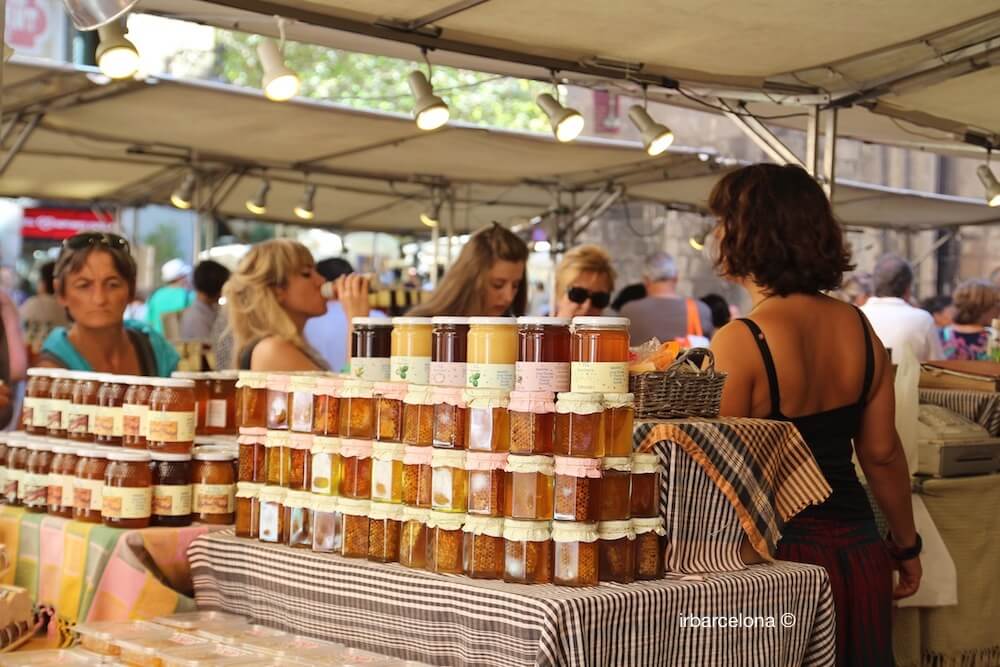 Fira del Col·lectiu d’Artesans de l’Alimentació
This food market, run by local artisans, gives a real bohemian air to the square, that attracts tourists and locals alike. It takes place on the first and third Friday of each month, and continues until the Sunday of the same week. In addition, the market is also active around special times of the year such as Christmas.

It’s a wonderful market, ideal for anyone who is interested in food, and you’ll get the chance to see local hand-made produce. Despite the fact that there are only a few stalls because of the limited space available in the square, you’ll find a wide variety of produce available for sale – cheeses, cakes of many flavours, chocolate, nougat, honey, wine and much more. It will be impossible for you to resist the temptation to buy something! 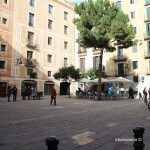 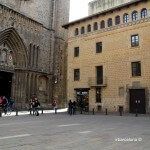 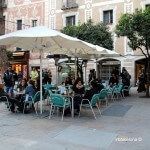 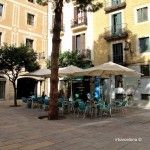 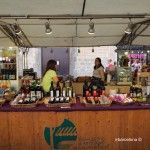 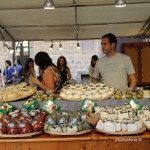 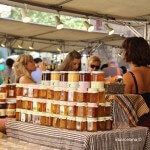 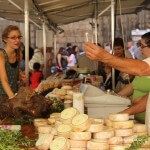 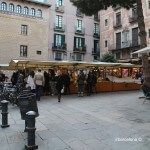 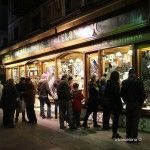 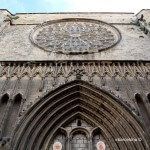 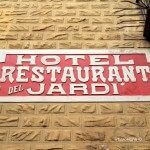 Opening hours of the food market

The first and third Friday of each month, plus the following Saturday and Sunday (from 10:00-21:00).