The responsibility of the construction of the Palau Güell, in English Güell Palace, fell upon none other than Antoni Gaudí, who was at the time a young architect of the late 19th century and had just begun to be noticed for his early innovative works. It’s no surprise that the renowned politician and industrialist Eusebi Güell i Bacigalupi chose the man who would become the most famous exponent of Catalan Modernism.

Highlights about the Palau Güell by Antoni Gaudí

Built between 1885 and 1900, it’s a pity that the Palau Güell is on such a narrow street, as it’s therefore difficult to get a good holistic view of its beautiful façade. For Gaudí, this project was his opportunity to make a name for himself among the great architects of the city, an opportunity he absolutely made the most of.

Visit to the Palau Güell

The route of the visit, which is accompanied by an audioguide available in several languages, takes about an hour. It begins on the ground floor and then takes you down to the stables in the basement. You’ll then be guided through the various floors of the mansion, in which you’ll be able to see both the private rooms of Eusebi Güell, his wife and children, as well as those that were used for receptions and functions. 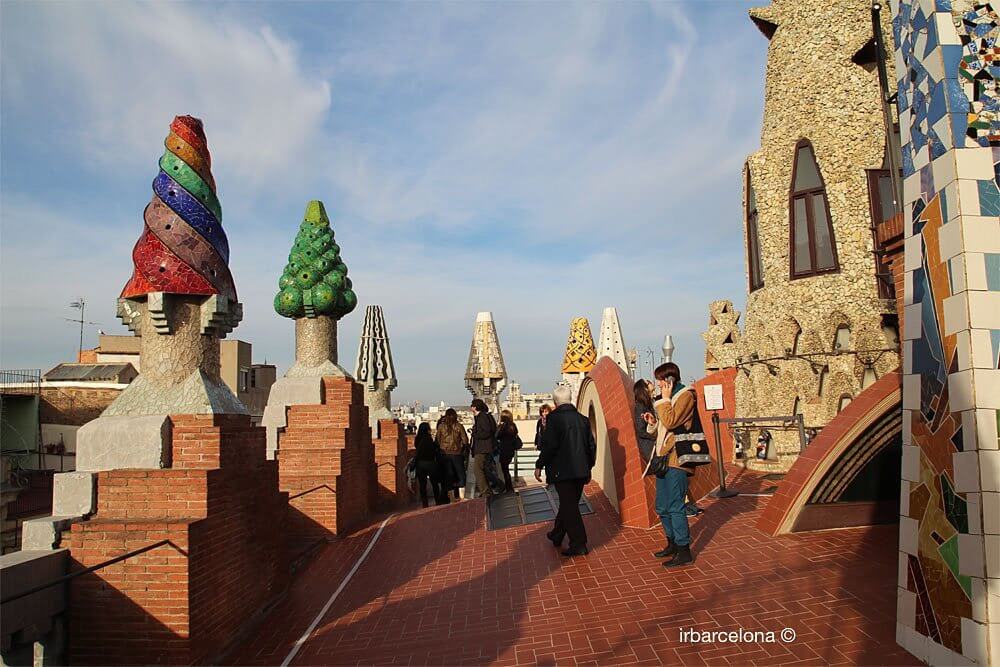 Languages of the audioguides

Thanks to the huge financial resources of Eusebi Güell, Gaudí spared no money in using the best materials for his work; for example he used ‘Garraf’ limestone, which was at the time the most expensive of its kind, within the budgets of very few architects. The Palau Güell is seen as a metaphor of Eusebi Güell’s own rise to success and prosperity, which you’ll see as you pass from the sobriety of the lower part of the building to the colourful and majestic top floor, in which you’ll find twenty chimneys which serve only ornamental purposes. 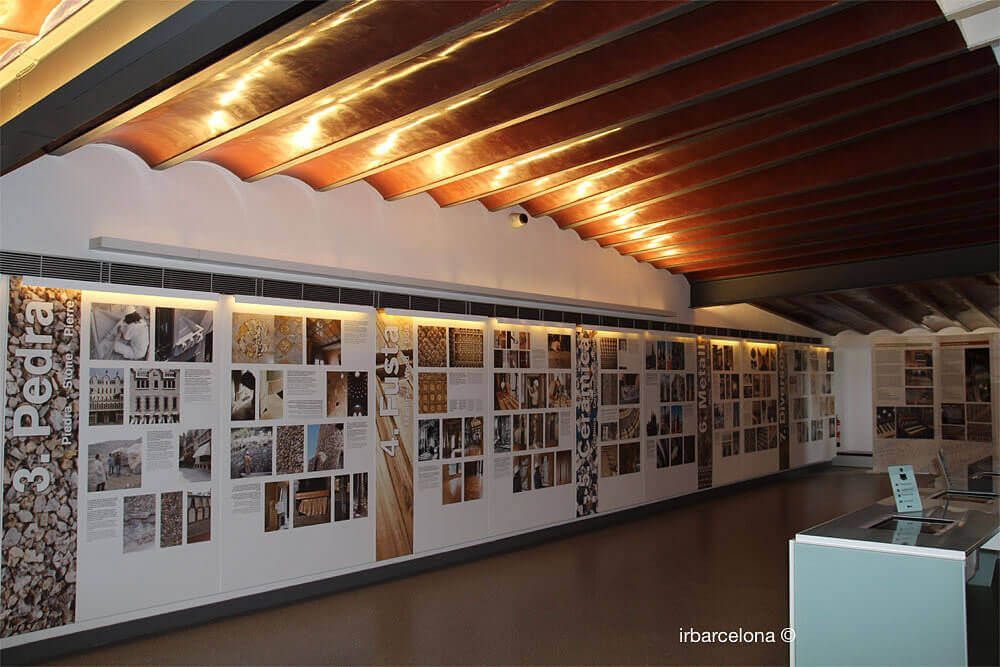 The old stables
In the basement of the Palau Güell, the stables are one of the first areas that you’ll see when you enter the building. Subtly lit up, highlights include the wonderful mushroom-shaped columns and the access ramp that was designed by Gaudí.

The first floor
The great central room is one of the areas that will immediately draw your attention. During your tour of this floor you’ll also go out onto the south terrace, from which it’s possible to see part of the rear façade of the building, with highlights including the colourful gallery with blinds.

Private residences
The tour will allow you to see the Güell family’s bedrooms, both of the parents and their children. You’ll still be able to see some of the original furniture, such as the dressing tables. The intricate wrought iron décor is another example of the importance that was given to every detail in the Palau Güell.

Exhibition
In the attic area you can visit the exhibition that focuses on the Palau Güell’s most recent refurbishment that was completed in 2011, as well as showing some of the previous refurbishments, all of which have tried to respect Antoni Gaudí’s original work.

Roof terrace
When you go up to the roof terrace you’ll be able to admire the colours of the 20 beautiful chimneys, which are without doubt the highlight of the Palau Güell, as well as the spire at the top of the central dome. You can also enjoy some interesting views, amongst which highlights include some of the iconic sights in Barcelona’s skyline.

Gift shop
Before leaving the Palau Güell we recommend having a look in the gift shop that can be found on the ground floor. In spite of the fact that it’s only small, you’ll find many souvenirs and Gaudí-inspired designs, which are originals and of good quality.

Currently, the Palau Güell, which was declared a World Heritage Site by Unesco in 1984, is owned by the Diputació de Barcelona, which is responsible for keeping this wonderful work of modernist architecture in the best conditions possible. The Diputació de Barcelona carried out renovations lasting seven years, and thanks to which the Palau Güell still shines in all its former glory.

* You can go on the guided tours at no extra cost to the ticket price. Group tours are also organised, for which it’s necessary to reserve with at least 48 hours notice.

Free Entry
First sunday of the month: for the whole day. The tickets are offered (morning and afternoon shift) until they run out.

Always: Children under 10 years of age, unemployed people (only for residents of Spain) and persons with a disability rating of 65% or higher. 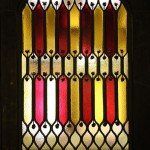 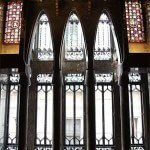 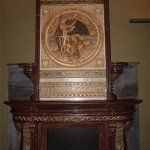 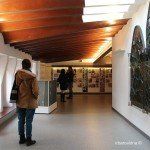 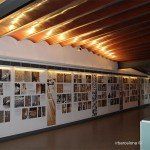 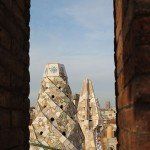 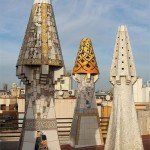 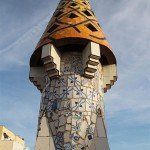 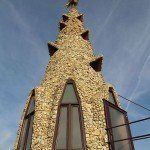 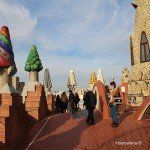 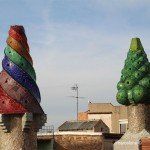 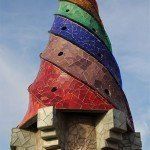 Closed: every Monday except for public holidays, on 1st and 6th January, the third week of January (for maintenance) and 25th and 26th December.

Concessions: €9 for students over the age of 18, for senior citizens from within the European Union, for holders of the Ruta del Modernisme, holders of the Tarjeta Rosa or the Xarxa de Biblioteques de la Diputació de Barcelona (a Barcelona Library Membership Card).

Extra concessions: €5 for young people between the ages of 10 and 17 (included) and people with a disability of under 65% or grade 1 or 2 of dependency.

Free entry: on the first Sunday of the month, and on Open Days on 23rd April and 18th May.

* NB the ticket office closes an hour before the mansion closes.