The Santa Caterina’s Market (in Catalan Mercat de Santa Caterina), can be found in one of the most central areas of the city, right in the heart of the La Ribera district of the Old Town. Although it isn’t as well known as the La Boqueria market, it’s just as impressive to visit.

The market was built on the site that used to house the Santa Caterina convent. In 1848, after four years of intense construction works, the Santa Caterina market was finally opened, and it was the first covered market in the city. In 1997, under the supervision of the architect Enric Miralles and his Italian wife Benedetta Tagliabue, the renovation of the market’s building began, and the work was completed in 2005. Highlights include the design of the colourful undulating roof, which was designed by the Catalan architect Toni Comella especially for this renovation, and which represents a virtual sea of fruit and vegetables. 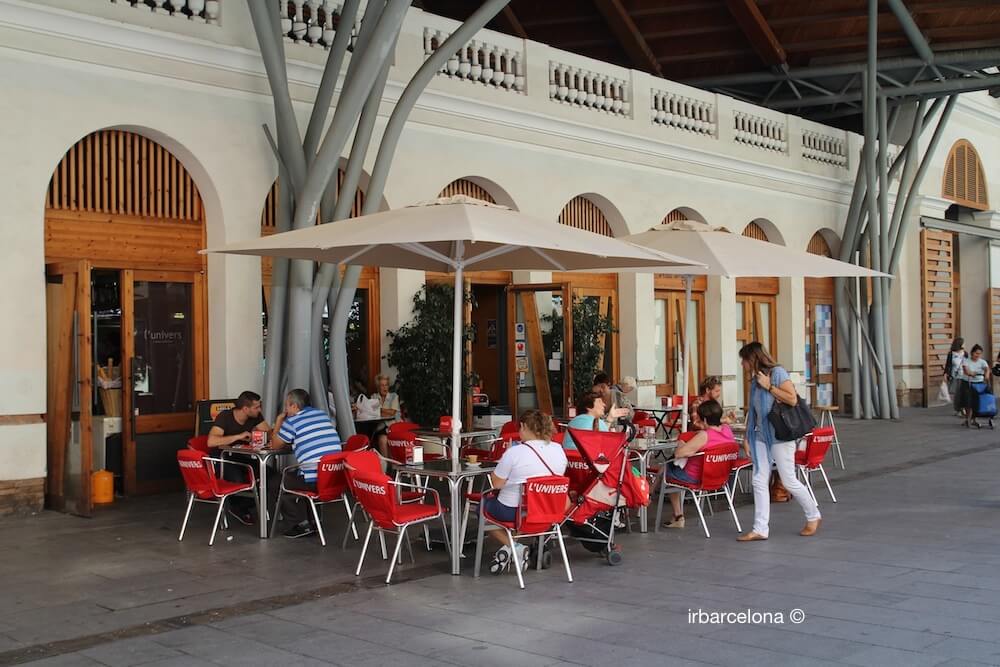 ONE OF THE MUHBA’S SITES
During the renovations some remains of the old Santa Caterina convent were found, which now form part of the MUHBA (Barcelona’s History Museum), and these remains can now be visited free of charge.

What to buy and where to eat?

In the Santa Caterina Market you’ll enjoy a much quieter atmosphere than in the nearby La Boqueria market, and you will find a large variety of products and stalls, including butchers, fishmongers, greengrocers and much more. There is also a supermarket inside, in which you can finish off your shopping. 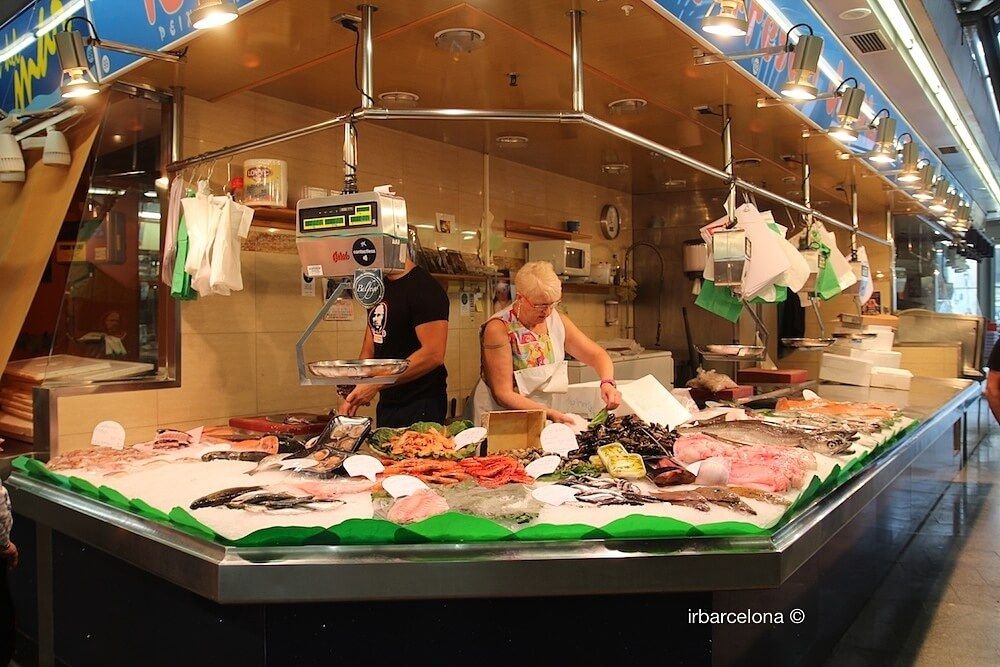 When it’s time to get something to eat or to have a drink, we recommend the wonderful Cuines Santa Caterina restaurant, which is part of the Tragaluz group, and you’ll find it on one side of the market. It has a little terrace, in which it’s unfortunately often quite difficult to get a seat. There are other bars in which you can have breakfast or lunch, which can also be found inside the market. They are Bar Joan, Bar l’Univers and La Torna, which has a vibrant atmosphere in which you can enjoy sandwiches, tapas and the daily specials, all made from fresh products from the market itself. 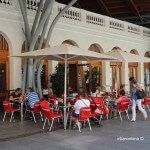 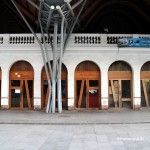 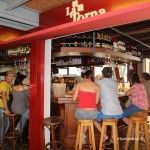 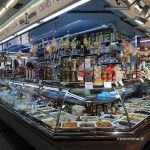 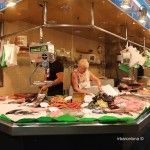 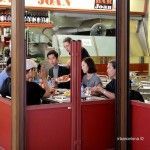 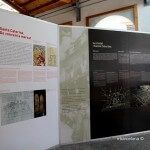 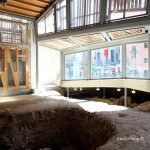 In the summer and on special days the opening hours are subject to change.

On foot: You can walk to the market if you’re in El Born district, or in another neighbouring area.