Although Sant Antoni Market is often overlooked by the more central and well-known Boqueria Market, Sant Antoni can still hold its own against the Boquería. What’s more, for many, ourselves included, the building of the Sant Antoni Market is much more beautiful. Also, the fact that it was built in the new area of what was then called l’Eixample, allowed it to be built without any limits as far as space was concerned, which means that you get a great view of the structure today.

The structure of the market

Located in the area of Sant Antoni, from where the market gets its name, the construction of the market was headed by the architects Antoni Rovira i Trias and Josep M. Cornet i Mas, dating back to the year 1882. Made out of iron, the use of this technique was a first in Barcelona as until then no market had been built using iron for its structure. Later on, other markets in Barcelona would follow in the footsteps of Sant Antoni Market and were also built using iron, for example, the Born Market. 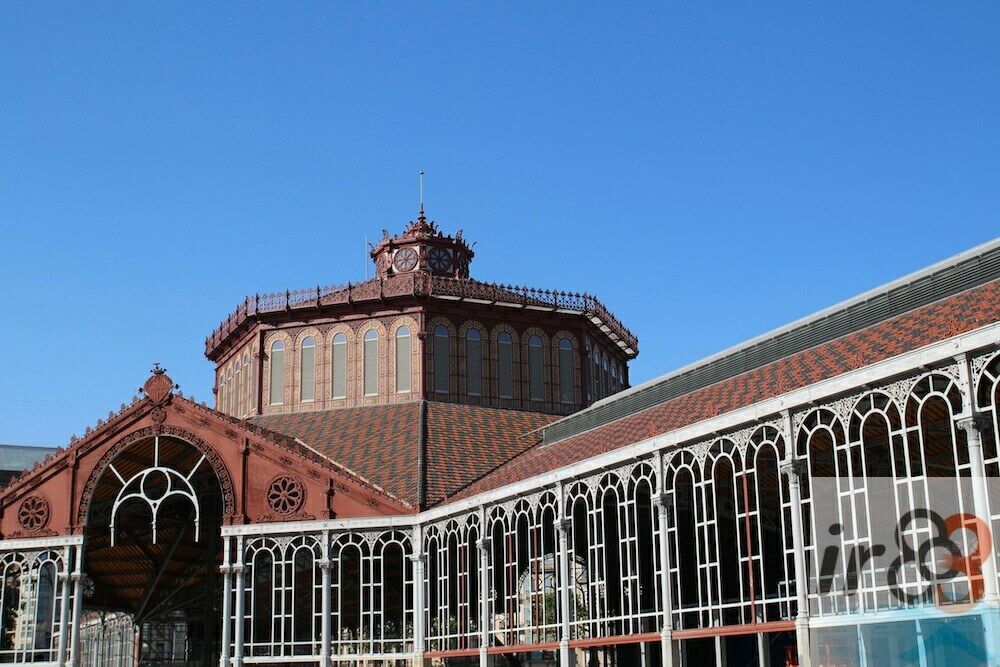 For many years now the structure and whole site of Sant Antoni market has been under renovation, with the aim of returning the building to its original splendour and to modernise the market’s facilities. It is expected to be re-opened on May 2018. Currently, the market has been moved to some premade units that have been placed at the end of la Ronda de Sant Antoni, whilst the Sunday market takes place on the street Comte Urgell located between the streets Tamarit and Floridablanca, which are closed to traffic on Sunday mornings.

What do they sell at Sant Antoni Market?

In contrast to other markets, as well as being a food market, Sant Antoni market also sells other products in “encants” (a place where they sell a huge variety of products, normally clothes and accessories). We suggest that whilst visiting the market don’t just go to look at the exterior, but also go to the market and support the local traders.

On Sundays, the market changes from a food market to give way to a market for collectors and leisure. Here you can find many stalls offering different types of products, such as videogames (new and second hand), hundreds of second hand and some new books, stamp albums and stamps to complete your collection, films, CDs and vinyl records, etc.

The Sant Antoni Sunday market has become an ideal place to go with the family as the kids (and on many occasions not just the kids) enjoy a fun Sunday morning that can be topped off with having a bite to eat at one of the typical bars in the Sant Antoni area. 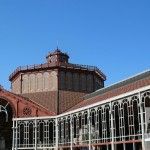 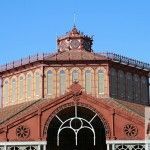 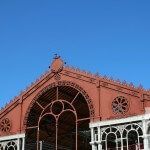 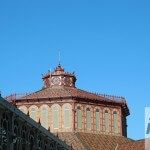 Openings hours of the market

Openings hours of the Sunday market

By foot: a lot more central than you first may think, we recommend you to get there by foot walking from the centre. You can choose to go through la Ronda de Sant Antoni from Plaça Universitat or stroll along and even get a little bit lost going through the narrow streets of El Raval.