Officially known by its Catalan name of Museu de la Música, Barcelona’s Music Museum houses an important collection of musical instruments, giving visitors the opportunity to find out more about the evolution of music, and of the instruments themselves. Located within the Auditori building, the museum shares the limelight with the auditorium itself, and with the ESMUC – the ‘Escola Superior de Música de Catalunya’, which is Catalunya’s music conservatoire. We should also add that the Teatre Nacional de Catalunya (the National Theatre of Catalunya) is just a short walk away, so you could say that this particular area of Barcelona could be classed as a dedicated cultural zone, in spite of the fact that it’s slightly outside the heart of the city centre.

The museum displays the instruments beautifully, the vast majority of which are in pristine glass cabinets lined with a red base. A beautiful carpet, which is also red, covers much of the museum, and as you walk round, you might feel like you’re not actually in a museum, but in one of the world’s greatest theatres or concert halls. 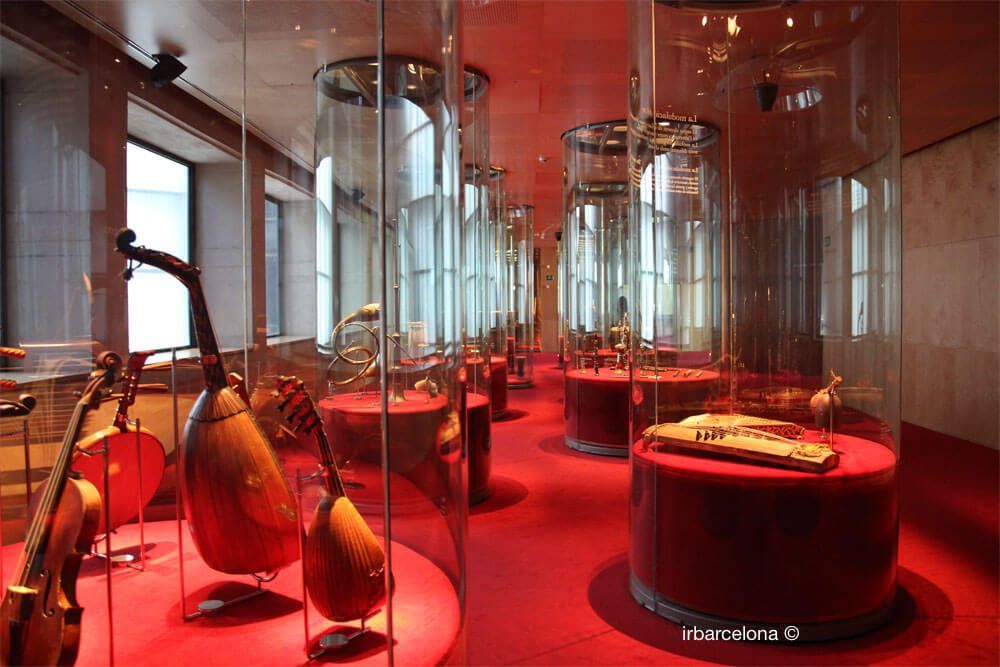 Divided between the instrumental collection, the audio archives and the historical archives, Barcelona’s Music Museum houses an important collection, which thanks to on-going donations and acquisitions continues to grow in size.

Instrumental collection
Of the 1600 items exhibited in the museum’s collection, only around 500 can fit in the permanent exhibition, making it one of the most important museums dedicated to music in the world. A true highlight is the collection of 60 magnificent guitars, which according to the director of the museums is the best in the world. You will also be able to see other well-known instruments, amongst which we’d like to draw your attention to the impressive keyboard instruments, beautifully exhibited in one of the rooms. The collection is complemented with instruments from other cultures and eras, which in many cases have served as the ancestors upon which the design of so many current instruments is based.

Audio archives
As you would expect, the museum also has a collection of audio recordings. This totals nearly 8,000 works, comprising those recorded in analogue and digital format, and thanks to this collection visitors can listen to some very well-known works, as well as familiarising themselves with different types of sounds.

Historical archives
More than 12,000 documents, amongst them original manuscripts and photos, make up the historical archive, and many of them have been donated by individuals who wanted their valuable and sentimental possessions to go to a good home.

We also recommend the Sala dels Músics Catalans (the Catalan Music Room), that focuses on the importance that music had in Catalan society around the end of the 19th and the beginning of the 20th century, as well as the audio-visual tour Orpheus, that explains a lot about the evolution of music from the middle ages to the present day. The visit to the museum ends with access to the interactive room, which is a favourite with the younger visitors, who will be able to try out different musical instruments.

The Museu de la Música puts on various guided tours, focusing on the fantastic collection of guitars, the only one of its kind in existence in the world. The guided tour, which lasts approximately 30 minutes, takes place in Spanish, Catalan, English and French, as well as in Italian and Russian if requested in advance (a minimum of 24 hours notice is required for these languages). The tour ends with a classical guitar recital, which lasts another 30 minutes or so. Tours take place from Mondays to Sundays at 15:30 and 16:00, and the cost is €15 for adults and €13 for children between the ages of 5 and 12. 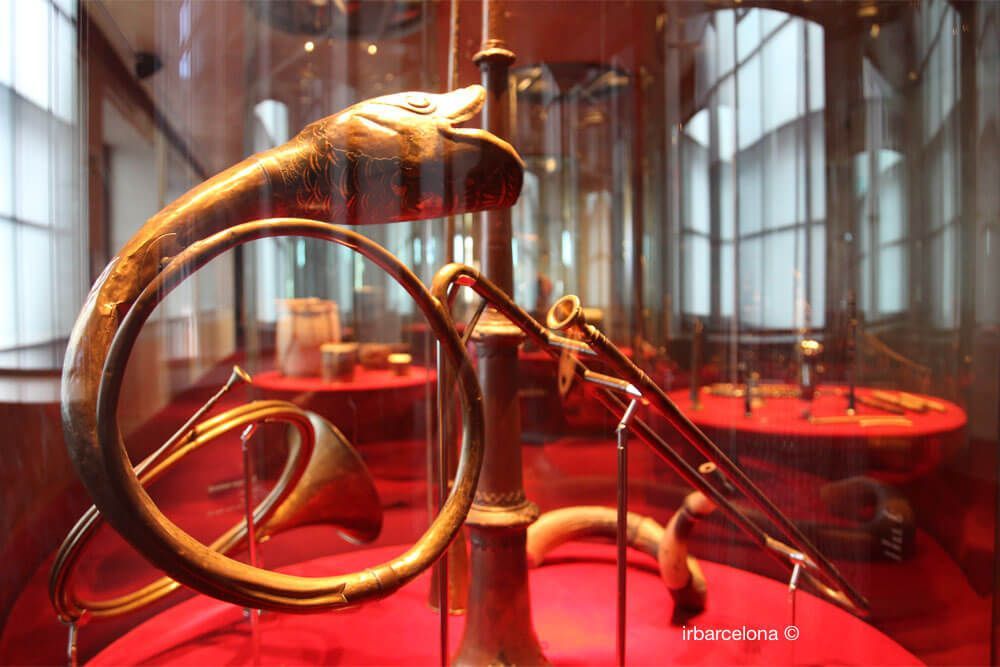 The Museu de la Música is very proactive in curating temporary exhibitions and all sorts of activities.

Temporary exhibitions
The majority of the time, there are various temporary exhibitions taking place simultaneously, and they serve to help us get to know a certain aspect of music, or deepen our knowledge of it, whilst also taking us on an informative tour of musical history.

Activities
Many of the activities organised by the museum are aimed at capturing the musical interest of the very youngest visitors, and Christmas and summer workshops are a clear example of this. But children aren’t the only ones who will enjoy the museum’s activities, as there are also many other initiatives taking place, as well as specialist courses such as the ‘Festival de la Música Antiga’ (the Early Music Festival), as well as the celebration of diverse musical performances.

A CURIOSITY
One of the jewels in the museum’s permanent collection is its claviorganum, a unique original instrument that in spite of being out of action for 400 years, still works thanks to a laborious restoration project. 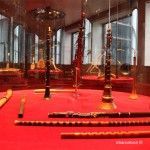 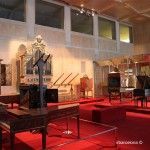 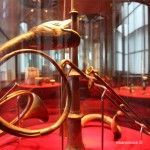 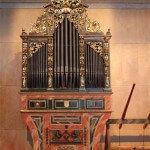 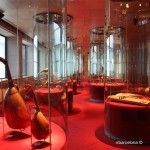 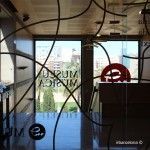 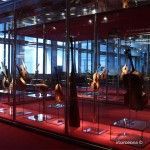 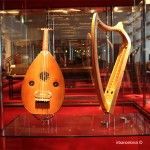 Concessions: €4.5 from 16 to 29 years old, over 65 years old, for retired people, holders of the Carnet Jove, the unemployed, holders of the ‘tarjeta rosa reducida’, registered large families and single parent families, holders of a Barcelona library card, the Orquestra Simfònica de Barcelona’s season ticket holders, members of the TRESC culture club and subscribers to the Cavall Fort magazine and for groups of over 10 people.

Free entry: The first Sunday of the month, throughout the day and every Sunday from 15:00, under 16s, groups of students accompanied by teachers, accredited teachers, holders of the ‘tarjeta rosa gratuita’, tourist guides, members of the ICOM (International Council of Museums), members of the Asociación de Museólogos de Catalunya, holders of the Barcelona Card, Gaudir Mes, the Associació Amics del Museu (Friends of the Museum), and Orquestra Simfònica de Barcelona’s season ticket holders on concert days.