The sea has a special importance in Barcelona for many reasons, so it was felt that an aquarium should be built to reflect this. Barcelona’s Aquarium was opened in 1995. As could only really be the case, the aquarium was constructed by the sea, right out in the Moll d’Espanya del Port Vell and close to Maremagnum shopping complex.

Highlights of the Barcelona aquarium

With a total of 35 aquariums which house 11,000 marine animals from 450 different species, which originate in various seas and oceans from throughout the world, Barcelona Aquarium is an ideal place to visit with the family, as there’s so much for the children to enjoy. 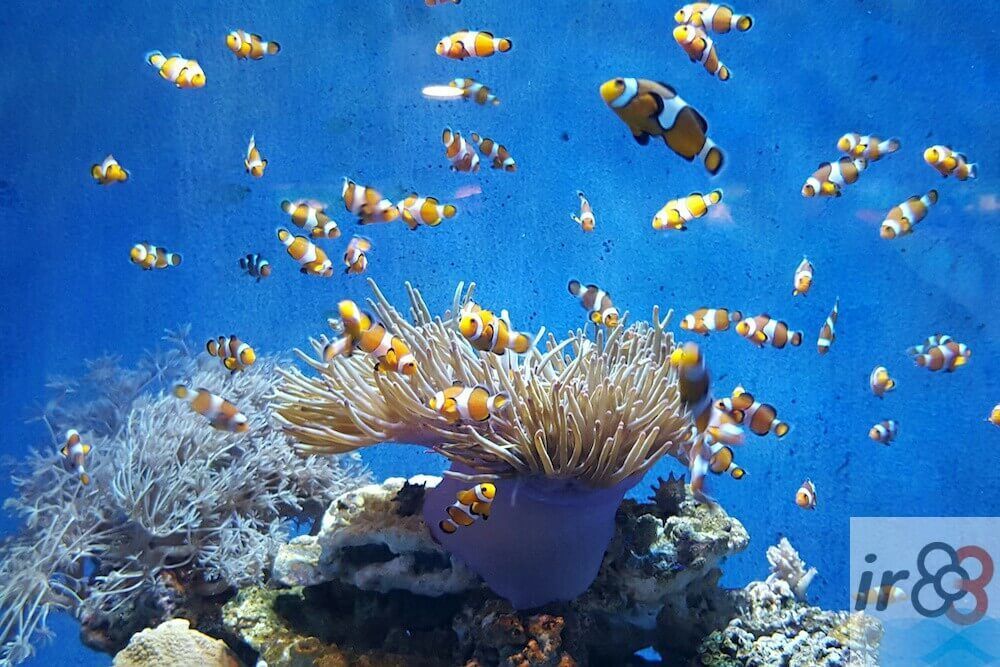 As additional attractions alongside the usual visit, the Barcelona Aquarium organises some activities that attract many people. Many of these activities are aimed towards children or families, such as being able to celebrate a birthday party there. On the other hand, other activities are aimed at a wider audience and succeed in attracting the attention of many people. For the most daring, there is the possibility to dive with sharks in the aquarium.

Dive with sharks at the Barcelona Aquarium

The Barcelona Aquarium has one of the most fantastic experiences you can imagine, swimming with sharks. The bad part, in a manner of speaking, is that swimming with sharks is only for the most daring and adventure seekers. If you think you have these two characteristics, then it will be an unforgettable experience you will love. It is also perfect as a gift and to do with friends or as a couple in the same day.

The route round the aquarium

Out of all the areas of the aquarium, the section focusing on marine life from the Mediterranean sea is a real highlight, as are the tropical aquariums that contain some of the more exotic species, and the Oceanarium, which is the largest of all the aquariums. 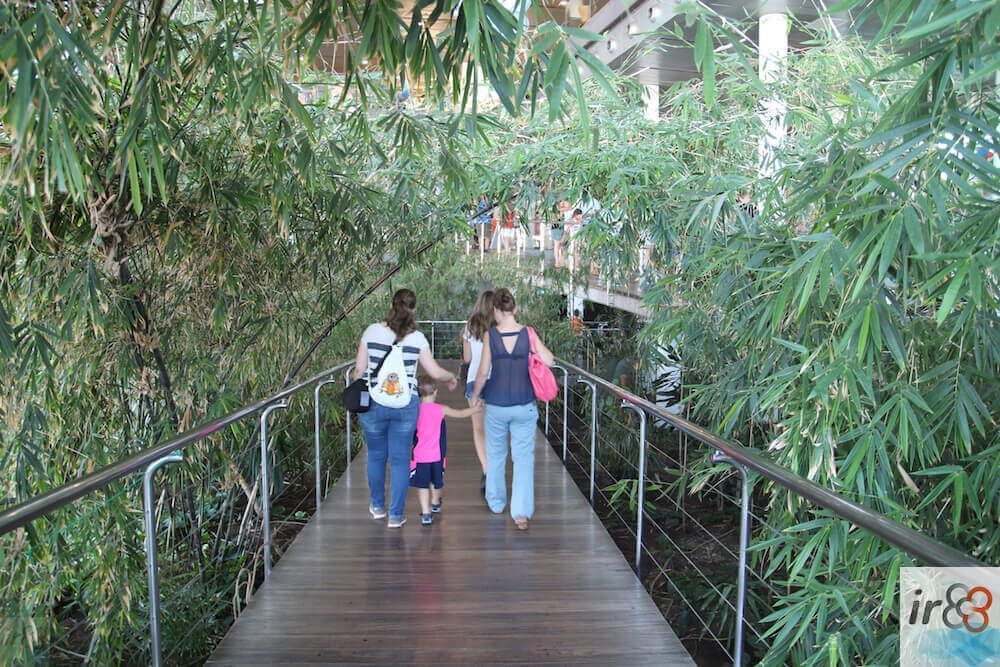 Another of the most interesting parts in Barcelona’s Aquarium is called ‘Explora’, and it’s the space that is dedicated to children. Here, the marshland of the Ebro River delta is recreated, as well as an area of the Costa Brava and an underwater cave from the Illes Medes (Medes Islands) – a small and craggy group of rocks off the Catalan coast near the French border. ‘Explora’ explains the area’s ecosystem in an entertaining, child-friendly way.

At the end of the trip round the aquarium, and just before you reach the exit, you’ll find the gift shop. It will be very difficult to leave without buying something, especially if you’re visiting the aquarium with children! 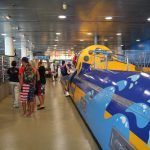 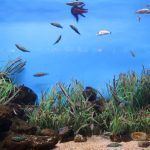 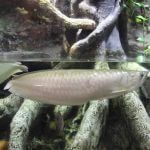 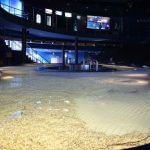 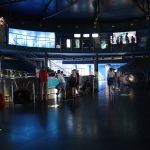 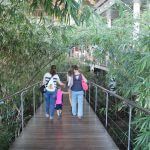 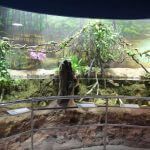 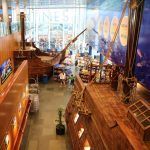