We know we’re not mistaken in saying that the Parc del Laberint d’Horta, in English Labyrinth Park of Horta really is one of the most beautiful parks in Barcelona. It is the oldest garden in the city, dating back to 1802, when the Marquis of Llupià Joan Antoni Desvalls i d’Ardena designed it, with the help of architect Domenico Bagutti.

Located in the district of Horta, next to the hospital at Vall d’Hebron and the well-known Horta Velodrome Park, it’s in an area that is a little further out of the city centre, which is partly why its original charm has remained intact. Although as we’ve already said, the Parc del Laberint d’Horta has the oldest gardens in Barcelona, these gardens didn’t step into the public domain until 1967, when the family that owned it donated it to the City Council. It was opened to the public four years later. Given its age, the park needed a substantial reform that eventually took place in 1994, returning the park to its original majesty.

What can you see there? 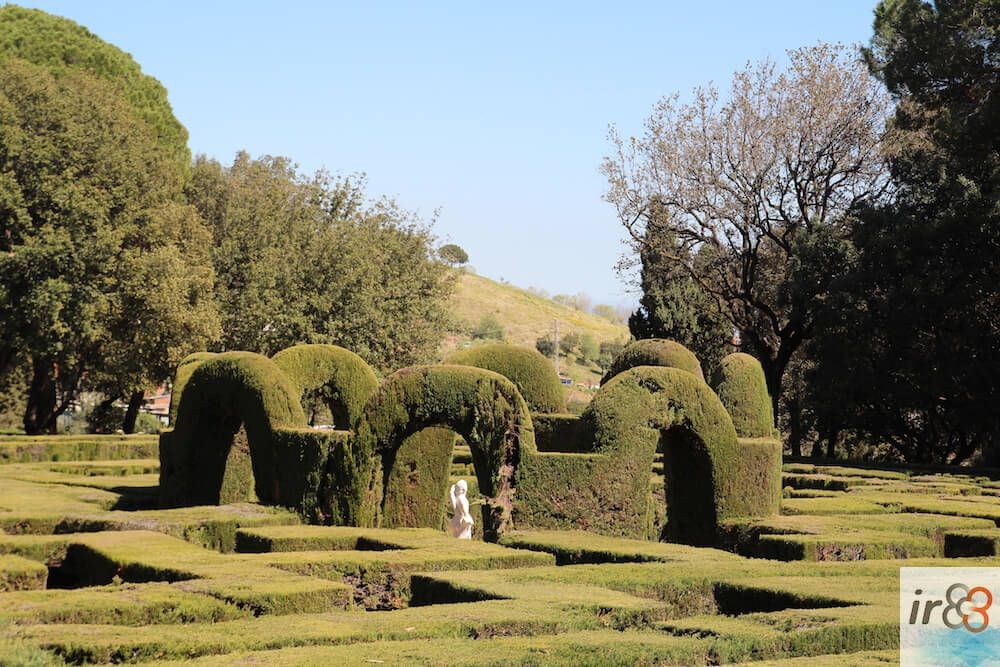 The Labyrinth
In the lower part of the park you will find the famous labyrinth, which gives the park its name. The bushy cypress hedges that form the ‘walls’, as well as the complicated route, will make it difficult for you to find the centre – and the exit! During the route you’ll come across the sculpture of Eros in the heart of the maze, as well as the classical-style pavilions that overlook the maze.

The Boxwood Gardens
This is popular with children, as the topiary sculptures have been made into various interesting figures.

The Domestic Garden
This domestic garden was added at the end of the 19th century, and of all the species on display, the beautiful camellias are a highlight.

The Romantic Garden
This is a colourful garden designed in the 19th century, in which there are many agapanthus plants, known as the flowers of love.

Visit to the Labyrinth Park of Horta

Because of the costs incurred in maintaining the park, and also in order to limit the amount of visitors at any one time, you will usually have to pay to enter the Parc del Laberint d’Horta. It’s not expensive to enter, but it’s enough to ensure that the park remains well maintained, as well as a quiet and tranquil place to be. 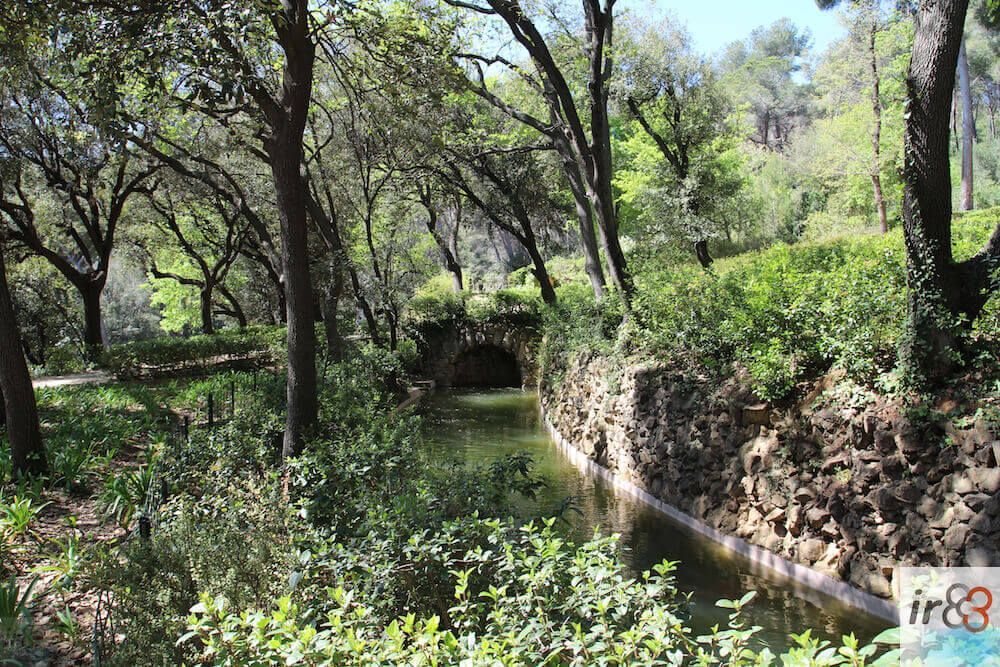 Note that access to the park is free of charge for residents of the area, as well as for children under the age of 5, for the unemployed and for senior citizens. In addition, if you happen to be in Barcelona on 24th September (La Mercè), on a Wednesday or a Sunday it’s also free then, although be prepared to wait to enter, due to the limit on the number of people admitted at any one time. 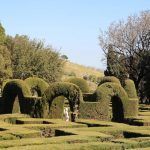 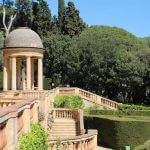 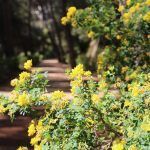 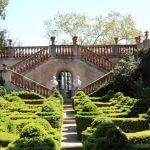 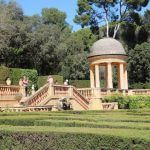 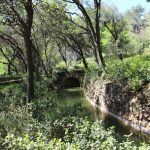 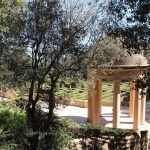 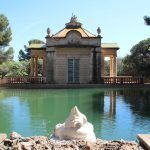 Discounts: 1.42€ for under-14s and holders of the Carnet Jove (young persons card) and people with disability.

Free entry: to the unemployed, senior citizens, under-5s, residents of the district of Horta, as well as on 24th September (Festes de La Mercè), and every Sunday and Wednesday.