The Gaudí House Museum (in Catalan Casa Museu Gaudí) is situated within Park Güell and visited by hundreds of tourists each day. There’s surely no better place to house a museum about Gaudí than in his own home, where he lived for nearly the last twenty years of his life.

By contrast to the Park Güell, which is owned by Barcelona’s local council, the Gaudí House Museum itself is the property of the Junta Constructora del Temple Expiatori de la Sagrada Família (the foundation in charge of the construction of the Sagrada Familia), and since 1992 they have been in charge of the management and upkeep of the house.

What is there to see in the Gaudí House Museum?

What is know the Gaudí House Museum was, in its day, the house which showed what was going to be a private urban development, and which ended up being known as Park Güell. When the construction project was axed the house was put up for sale, and when a buyer wasn’t found, it was Antoni Gaudí himself who bought the house. He lived there until 1925, just a year before his death. 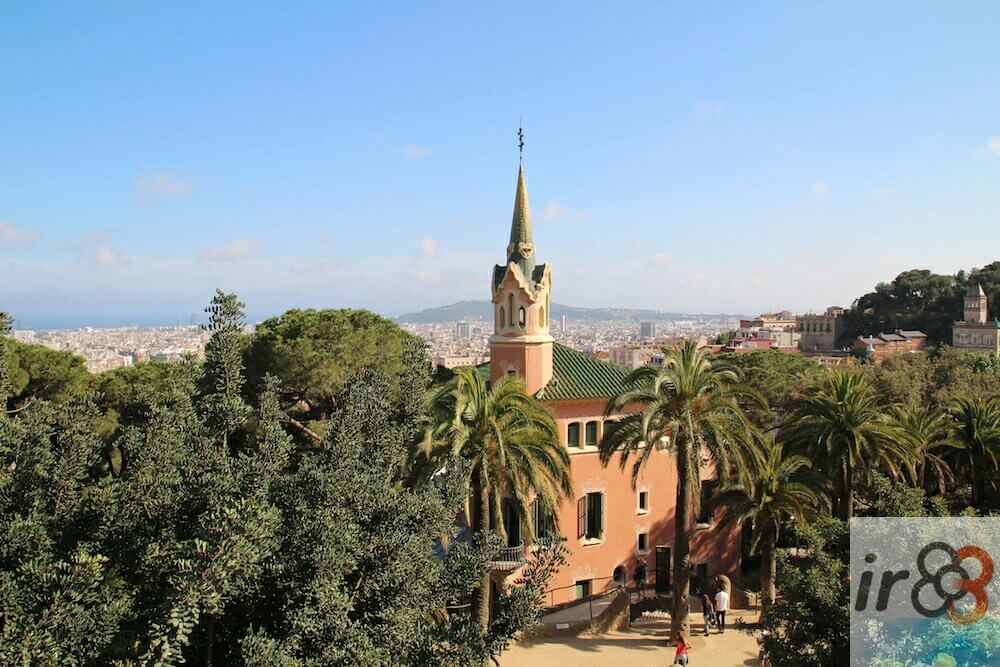 The house has four floors, although you can only actually visit two of them, namely the ground floor and the first floor. The basement is used by the administration team, and the second floor houses the ‘Eric Casanelles’ library, which can only be accessed by prior permission.

Purchase online and skip the line

Despite the limited space on the two floors, what you can see there is very interesting, including the original furniture used by Gaudí as well as some of his personal possessions. There is also furniture designed and made for some of Gaudí’s other large projects, such as those for Casa Calvet, Casa Batlló, Casa Vicens and Casa Milà. 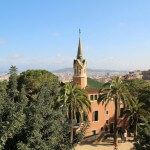 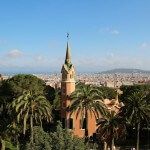 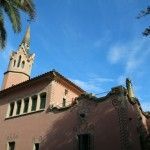 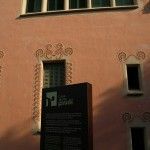 Free entry: Children up to the age of 10, visitors with disability of more than 65%, and ‘Amics de Temple’ (Friends of the Sagrada Familia).

Metro: You can get near to the park by getting off at Lesseps or Vallcarca, both on Line 3, but you will need to walk uphill for a few minutes.