The Güell Pavilions, one of the least known works by the most famous Catalan Modernist architect Antoni Gaudí, will re-open its doors as Jardí Gaudí (Gaudí Garden). We say that it will re-open, because, although few people are aware of it, the Güell Pavilions were included in Barcelona’s Modernism Route (which is officially known by its Catalan name of Ruta del Modernisme), and guided tours were organised in Catalan, Spanish, English and (by prior arrangement) French.

What are the Güell Pavilions?

The fruitful professional relationship, and friendship on a personal level, between Eusebi Güell and Antoni Gaudí started when the entrepreneur commissioned Gaudí to develop and extend the estate he owned in the Pedralbes neighborhood of Barcelona, which is currently known as the Pavellons Güell (the Güell Pavilions) and will shortly become ‘Jardí Gaudí’ (Gaudí Garden). Specifically, the great modernist architect built the two pavilions that are situated next to the entrance, the smaller of which was used as the Estate Manager’s accommodation, and the other as the stables, as well as contributing several features towards the gardens. Eusebi Güell was delighted with Gaudí’s work; seeing his hidden potential, he didn’t delay in offering him more projects. 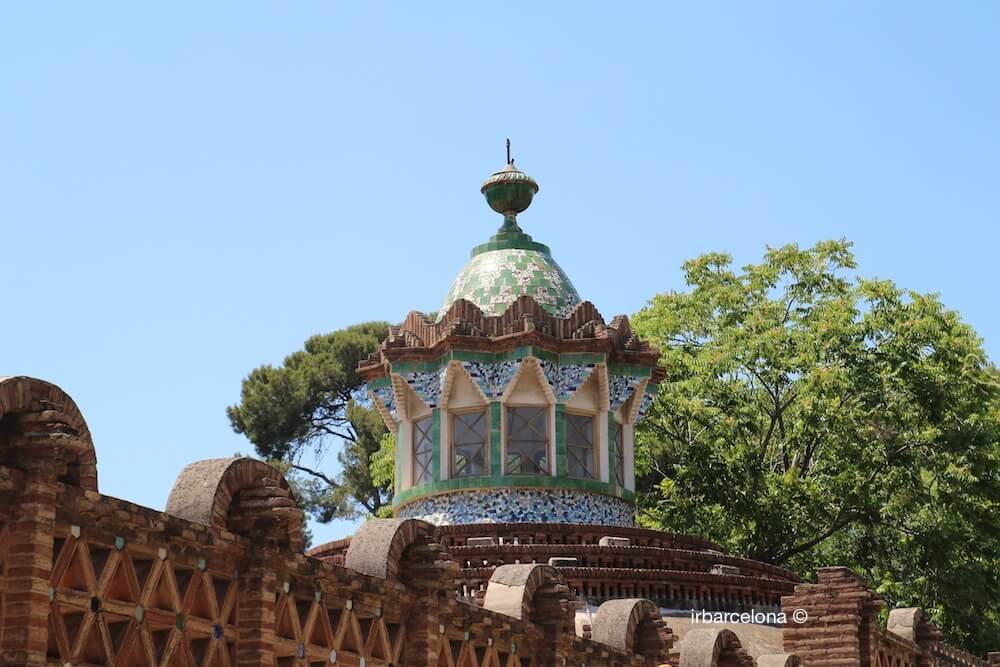 Visits to the Gaudí Garden and the Güell Pavilions

* Guided tours are included with the price of general admission.

What are the highlights? 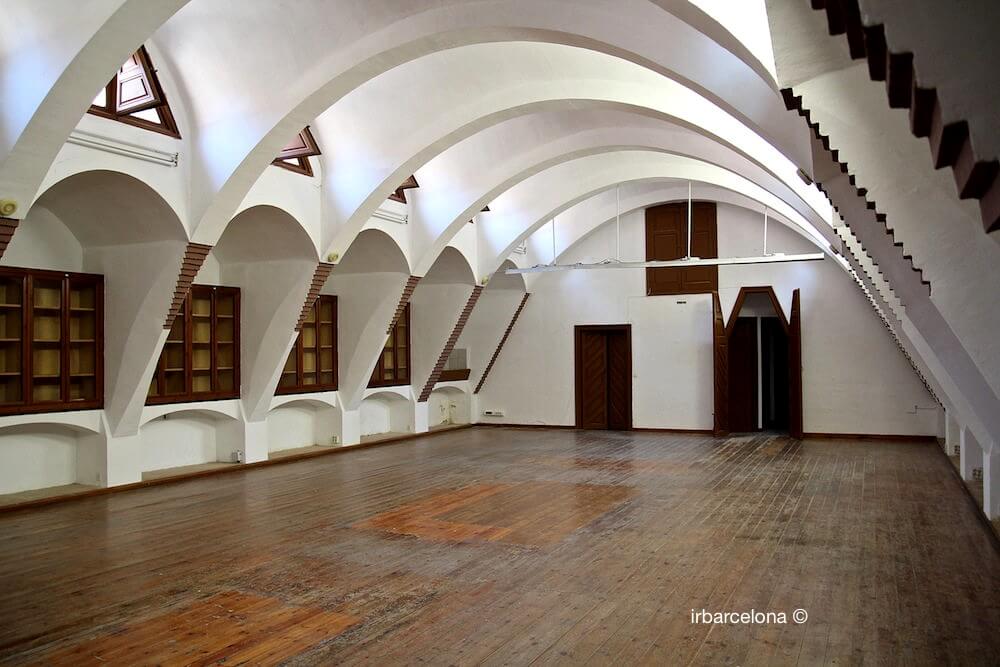 The site of the Finca Güell (which, in addition to the pavilions themselves, includes the garden which has been somewhat neglected until now) is owned by Barcelona University (“UB”), but it has contracted the city council to manage the running of the pavilions for the next 10 years. For whatever reasons, the pavilions haven’t been looked after as well as they could have been in the past, and the city council has therefore set up a restoration project, with the aim of returning them to their former glory.

THE AIM OF THE RESTORATION
The restoration of the site and the re-branding of it, thanks to the new name of ‘Jardí Gaudí’ will hopefully increase the cultural and touristic awareness of the area, which already has two attractions – the Monastery of Pedralbes and Barcelona FC’s Camp Nou Stadium and museum. The development will serve to remind those of us who live in Barcelona of the many up and coming, fascinating corners of our city, as well as helping the diversification of tourism, which is currently still focused around the heart of the city centre.
WHY IS A NEW MAIN ENTRANCE REQUIRED?
In order to avoid possible damage to the mythological dragon, which guards the existing entrance and is one of the most famous elements of the Güell Pavilions, the main entrance will be moved. 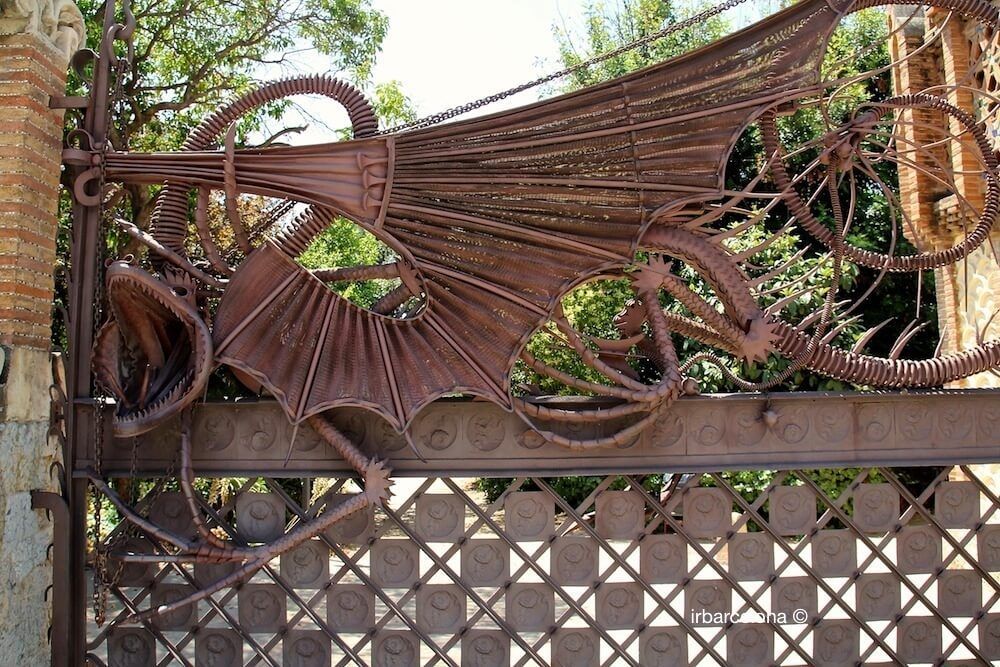 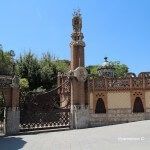 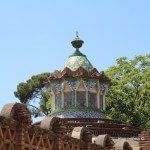 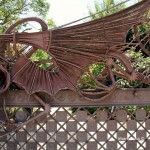 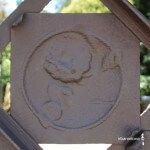 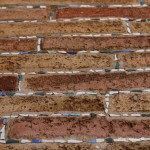 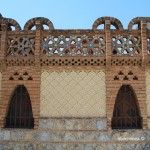 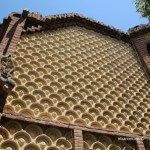 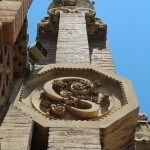 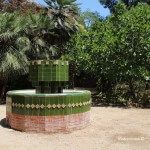 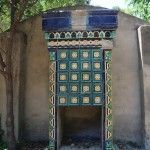 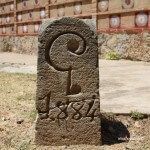 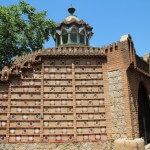 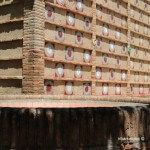 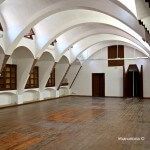 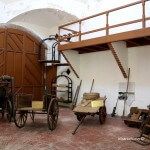 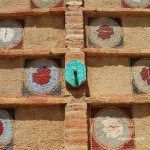 You’ll find all the necessary information above.

Closed: to be confirmed.

You’ll find all the necessary information above.