El Museu Europeu d’Art Modern (European Museum of Modern Art) or MEAM, opened its doors for the first time in 2011, and since then it has really made its mark on the thriving cultural and museum scene of Barcelona, thanks to the quality of the works that are displayed in its permanent collection and the added value that its carefully selected temporary exhibitions offer.

The MEAM can be found on one of the narrow maze-like streets in the central district of Sant Pere, Santa Caterina i la Ribera-Born, very close to the Picasso Museum. The building chosen to house the museum was the Palau Gomis, a magnificent palace dating back to the end of the 18th century, which is named after Francesc Gomis, the wealthy businessman who commissioned it to be built. 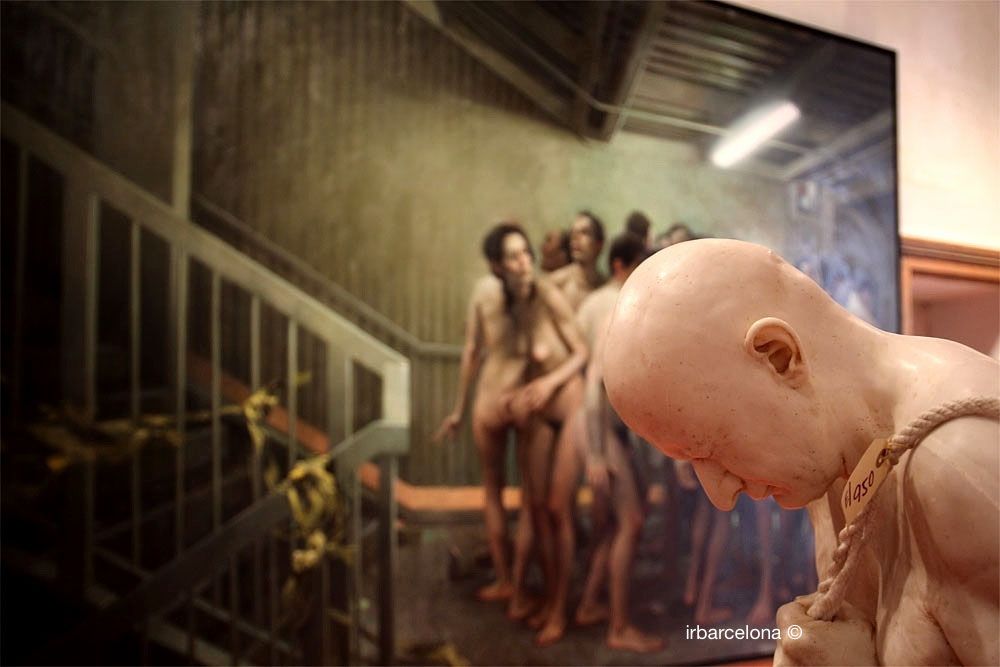 Throughout its nearly 200-year history the palace has had various owners and it has been through major architectural renovations, the most important of which was when it was split into two parts in 1855, when the Calle Princesa was built. Throughout the first years of the 20th century its interior was used for residential purposes, and at this time various modernist elements were added, and at the end of the 20th century a major refurbishment of the first floor was carried out. In 2006 the Fundació de les Arts i els Artistes took over the ownership of the Palau Gomis and undertook a complete renovation of the building to make it suitable for the site of the MEAM.

To everyone who approaches a museum whose name includes the words ‘modern’ and ‘art’ together, thinking that they will therefore only see abstract paintings, sometimes unintelligible works, video art and all sorts of artistic experiments, we can reassure you that you won’t see anything like that in Barcelona’s European Museum of Modern Art. The MEAM is a museum that focuses on the exhibition of works of figurative art, whether in the field of paintings or sculptures, that were made between the end of the 19th century right up to the present day. Thanks to the way it is exhibited, whether you’re an art expert or not, it’s easy to capture its expressivity and therefore understand, often albeit partially, what the artist wanted to convey when he or she designed the piece of art. 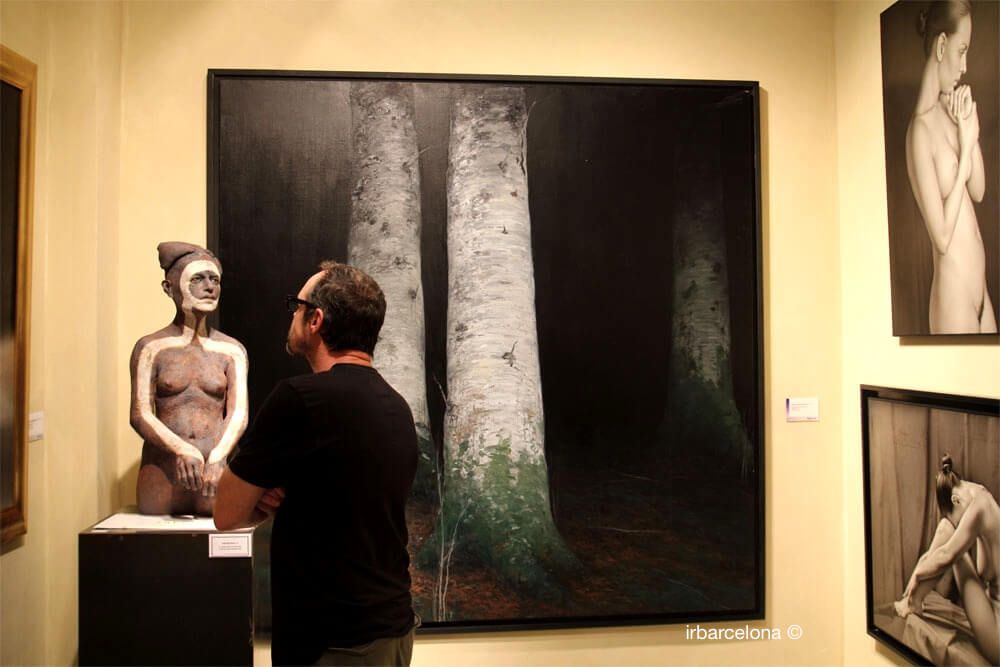 The first thing you notice when you go into the MEAM is a small indoor courtyard in which a series of sculptures draws your attention. These offer a small insight into the collections that you will find throughout the museum’s four floors.

Collections of modern art in the MEAM

As well as the collection within the museum, the small central room on the first floor is a highlight of the building itself. It’s a place in which various activities and events are often organised, and in which you can look at the paintings and decorative elements of the walls and the ceiling, all of which are original and fully restored.

As well as promoting figurative art in its permanent collection and various temporary exhibitions, the MEAM also places great importance in organising all sorts of cultural activities that bring locals and tourists alike to the museum. One of the main highlights of these initiatives is centred around music. Diverse concerts of all sorts of musical styles (blues, Catalan music, Latin fusion, baroque music, world music, classical music) are put on. 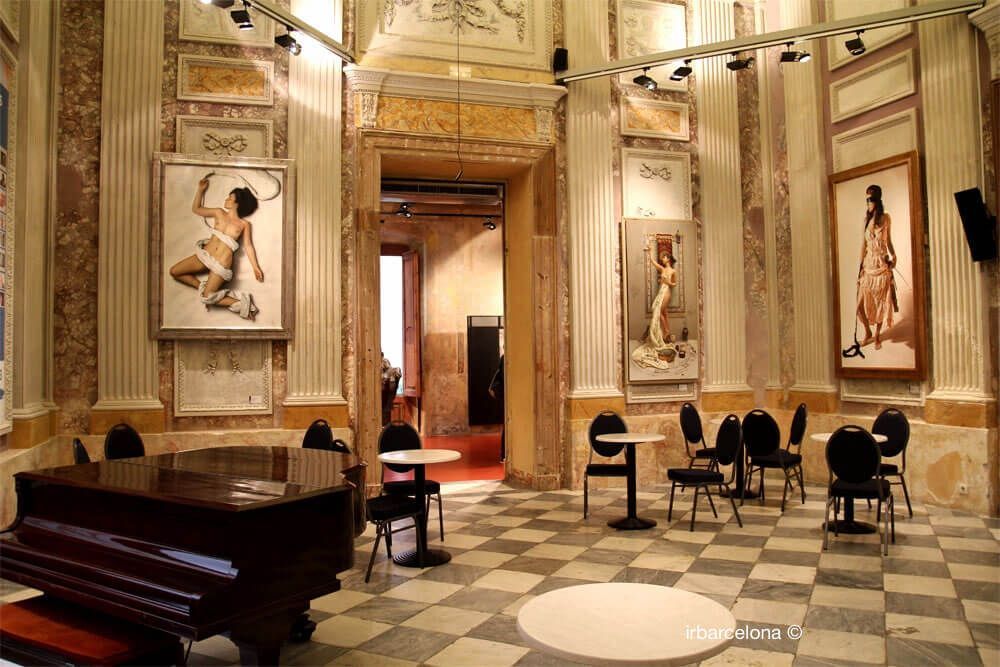 It includes the museum visit

School visits are also organised, with the aim of introducing the youngest visitors to modern art in an accessible and fun way, as well as various conferences about art and book presentations.

The museum is constantly seeking to build up its base of loyal visitors with its Free Access and Friend of MEAM cards. With various benefits and conditions depending on the card, holders are able to access the museum regularly at a heavily reduced rate.

The museum offers guided tours in Catalan on Saturdays and Sundays, and these can be carried out in Spanish or in English if requested in advance. It’s also possible to organize group visits in Catalan, Spanish and English, and if you give enough notice then other languages are also possible, such as French, Russian or Japanese.

A RECOMMENDATION
Although there are a few chairs and a little table in the small interior courtyard of the building where you can sit down and rest, we recommend going up to the charming and quiet Café Sabor, situated just up the road at Number 7 on the same street as the museum, where you can also grab something to eat or drink at the same time as relaxing after your visit and your walk round the city. 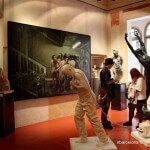 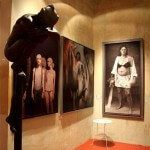 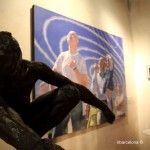 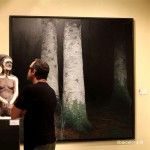 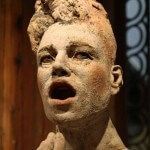 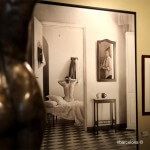 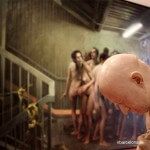 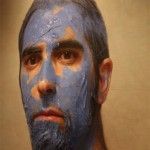 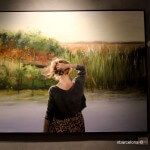 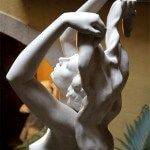 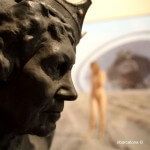 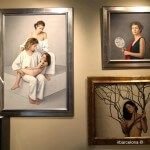 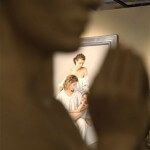 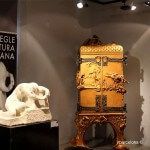 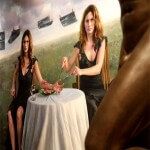 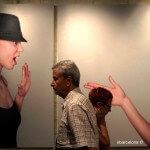 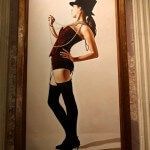 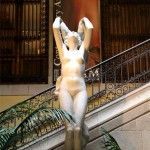 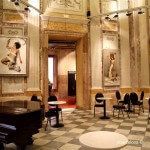 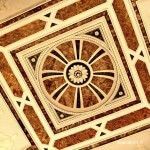 Concessions: €7 for students, holders of the Carnet Jove, disabled patrons, retired people and groups of 5 people or more.

Free of charge: Children under the age of 10.

Guided tour: €9 (includes entrance and the guided tour). Saturdays and Sundays at 12:00.

On foot: Right in the heart of El Born district, you can walk from any nearby area, such as the Gothic Quarter and La Barceloneta.