On the Rambla de Canaletes, the initial stretch of La Rambla near the Plaça de Catalunya, you’ll find one of the best known monuments in Barcelona, the Canaletes Fountain (in Spanish Fuente de Canaletas, in Catalan Font de Canaletes). The origin of its name comes from the original 16th century fountain, that had water pipes running through it, a drinking hole that supplied the old city of Barcelona. The current fountain, which dates back to the 19th century, is made of iron and you need to look out for it as you walk along La Rambla, as it can often go unnoticed due to the bustle on the street and the amount of people surrounding it. 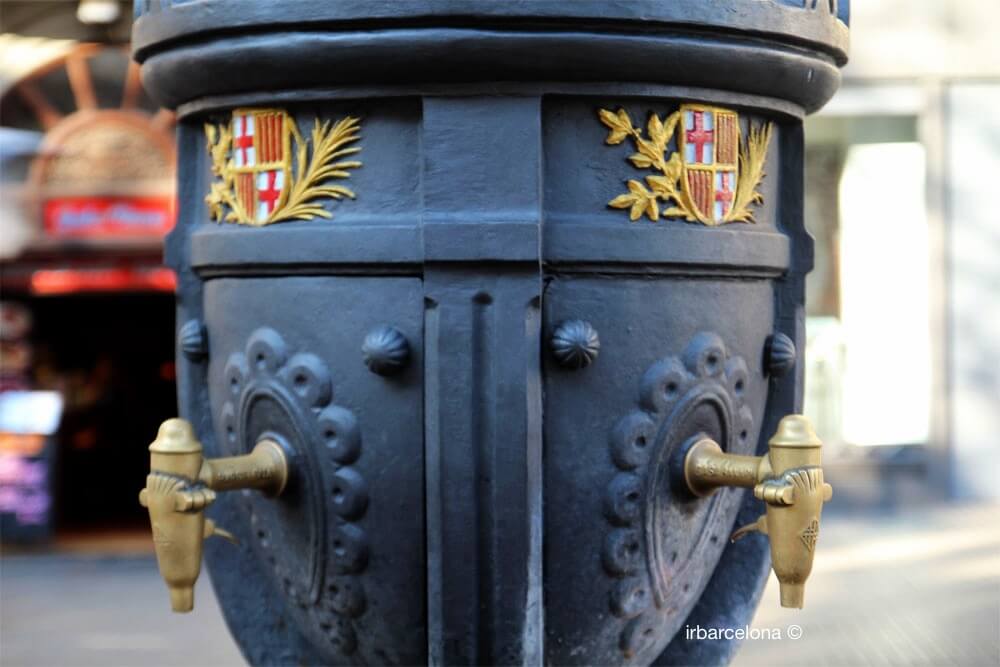 We’re sure that many of you heave already heard of the Canaletes Fountain, because it’s known as a meeting place for fans of Barcelona Football Club when they celebrate their team’s triumphs. This long-standing tradition originated during the 1930s, when the office of the daily sports newspaper ‘La Rambla’ (which no longer exists) was based just next to the fountain. At the end of the day a blackboard was put up outside the office with the results of the day’s fixtures, and so it gradually became a place where fans gathered to find out the results and to celebrate the most significant victories.

According to the legend, anyone who drinks water from the Canaletes Fountain is destined to return to Barcelona. So if you like what you see of the city when you visit and you’d like to return, make sure you head to the fountain for a drink! 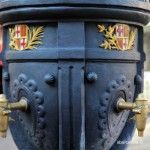 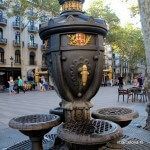 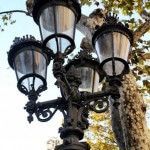 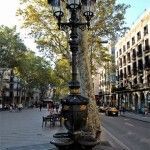