Situated in the heart of the Passeig de Gràcia, surely the Casa Amatller’s (Amatller House) greatest disadvantage is its location – it is right next to the more famous Casa Batlló, and for this reason its existence often goes unnoticed by the tourists, who are eager to admire the building which was restored by Antoni Gaudí, and sometimes ignore this magnificent work of Catalan modernism, which was designed by one of the greatest architects of the time, Josep Puig i Cadafalch.

Highlights about the Amatller House Museum

The well-known businessman and chocolatier Antoni Amatller bought this building in 1898, and in spite of its relatively recent construction in 1875 he enlisted Josep Puig i Cadafalch to extensively renovate the building that is now known as Casa Amatller. 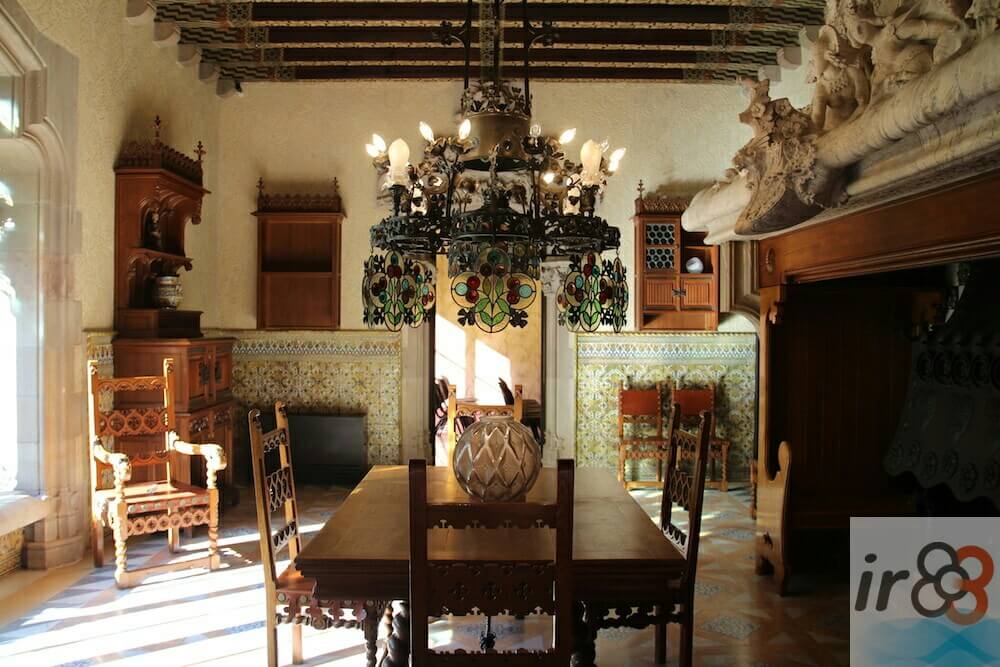 As she left no children behind when she died, Antoni Amatller’s daughter Teresa decided to sell the house, and it was the Coll Family, chocolatiers since 1840, who acquired and now continue to manage the Amatller brand. One of the unique characteristics of the Chocolates Amatller brand is the modernist design that it employs; introduced by Antoni Amatller at the beginning of the 20th century, it’s still maintained today in all products.

The façade of the building is very beautiful, with many hidden details. Amongst these details we recommend you take a look at the decorative motifs, in the form of almond tree flowers (“Amatller” is the Catalan word for “almond tree”), at the use of wrought iron, which was commonly employed at the time in the Catalan modernism, and also at the gargoyles located at the top, which form an ‘A’ for ‘Amatller’.

Nowadays inside the Casa Amatller Museum, which was declared a monument of historical importance in 1976, you’ll find the Institut Amatller d’Art Hispànic (the Amatller Institute of Hispanic Art), a foundation that was set up by Teresa Amatller, Antoni Amatller’s daughter, with the objective of ensuring the future and the maintenance of the building and her estate after she died. In 2009 the foundation was responsible for carrying out a significant and costly reform to the building’s main floor, with the objective of opening the house up to visitors, something that was achieved in 2015.

The tour of the Casa Amatller Museum is carried out in groups of no more than 12 people, and always accompanied by a guide. There’s the option of a standard visit, which lasts around an hour, or the video-guided tour, of just 40 minutes. Cases Singulars is the company that organises the visits, during which the visitor will learn about the history of Antoni Amatller and his family, whilst walking round all the rooms on the main floor of the building, including those that used to be completely private for the family. 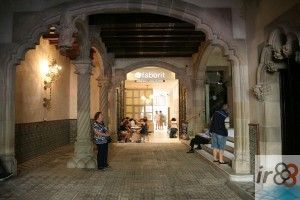 video-guided tour with a tablet (40 min.)

Information about the guided tour

You can buy tickets in the ticket office on the day of your visit; however, we do recommend buying them online in advance, as the tours are for a maximum of 12 people and there would otherwise be the risk of the tour selling out.

Price of the standard tour

Times of the tours

One of the biggest attractions of the Casa Amatller tour is the fact that you will be able to see some of the original furniture, laid out exactly as it was when the Amatller family lived there. This gives you the sensation of being taken back in time, to the Barcelona of the beginning of the 20th century, and you’ll get an idea of what daily life was like inside the house. Just as with the exterior of the building, inside you’ll also see many decorative elements, the combined work of around 50 of the best craftsmen of the time.

SOMETHING TO BEAR IN MIND
Because of the fragility of the mosaic that covers nearly the whole of the first floor, you will not be allowed to walk on it wearing stiletto heels, so make sure you wear alternative footwear when you visit. Also, in order to avoid damage to the floor, you’ll be given protective material to cover your shoes.

Information about the video-guided tour

This is a video-guided tour (in English, Spanish, French and Catalan) and it’s shorter than the standard guided visit. It lasts around 40 minutes . This visit would be perfect for anyone who doesn’t have enough time to go on the full tour, but who doesn’t want to miss out on the opportunity to discover one of the jewels of Catalan modernism.

Price of the express tour

Times of the tours

The tour ends with a little treat, of course none other than a chocolate from Chocolates Amatller. This is likely to tempt you to try more than one, encouraging you to buy some of the sweet treats that are on offer in the gift shop, or perhaps take a break in the café.

Summer nights at the Casa Museu Amatller is a dramatised tour to the modernist house. 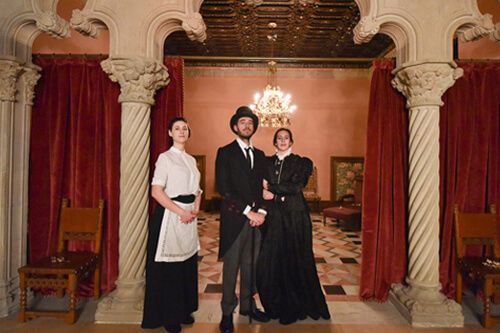 In the basement of the building, where the servants’ quarters and Antoni Amatller’s garage used to be, the gift shop has been added. Here you can buy Chocolates Amatller’s excellent chocolates, as well as photos, postcards and various souvenirs related to the Casa Amatller. The café is also in the basement, and it’s the perfect place to rest for a while, whilst trying one of their wonderful hot chocolates or another of their specialities. 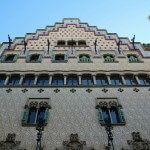 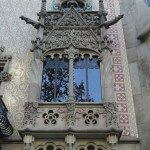 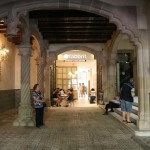 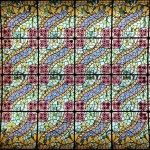 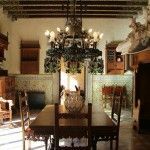 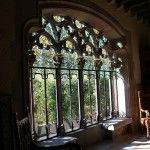 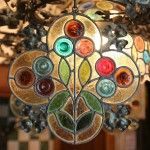 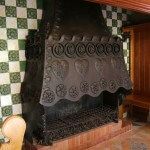 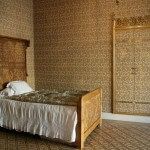 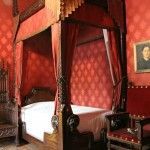 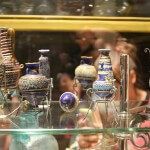 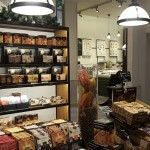 Information can be found above.

Information can be found above.

By foot: a short walk from anywhere in the heart of the city centre, you should find it easy to walk to the Casa Amatller.