Every year on the holy day of Corpus Christi, a curious tradition is held in Barcelona and in several villages in Catalunya – that of ‘l’Ou com Balla’ (in english ‘the Dancing Egg’). It literally consists of an egg that dances on top of the water coming out of the fountains that are situated in cloisters of churches, as well as in some gardens and courtyards of public buildings. For this celebration, the water in the fountains is often given a special colour, in order to add to the effect, as well as being decorated with flowers and seasonal fruits.

Origin and history of the tradition

Very little is known about the origin of the ‘Ou com Balla’ tradition. The first theory is that the egg represents the Eucharist during the holy day of Corpus Christi, whilst another idea is that it represents fertility and the rebirth of new life. But whatever theory you believe, what is known is that it originates in Barcelona Cathedral between the 15th and 17th centuries, depending on which source you look at, the most accepted indicating the year 1637 as the beginning of the tradition. 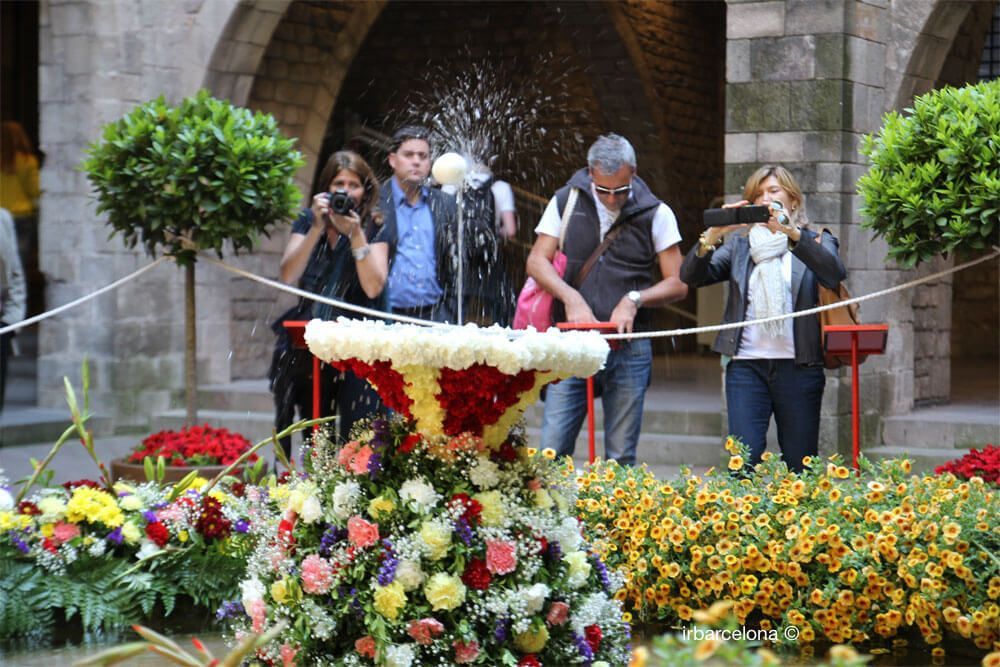 Some time after starting to be held at the cloister of the Cathedral, ‘l’Ou com Balla’ also began to take place at the nearby Casa de l’Ardiaca (house of archdeacon), and from the end of the 20th century many more places were added, both within Barcelona itself and further afield in the rest of Catalunya.

BUT…HOW IS IT POSSIBLE?
Before placing the real egg on top of the fountain, it is carefully drained and then sealed with wax in order to fill the hole that was created. It is then placed on top of the spout of the fountain, and it starts to turn and turn, giving the sensation that it’s actually dancing, hence the name ‘l’Ou com Balla’ – ‘the Dancing Egg’.

Where and when is it celebrated?

As we have already mentioned above, this tradition takes place on Corpus Christi day, which is 60 days after Easter Sunday. Corpus Christi always therefore falls on a Thursday, and you can enjoy the festival from the Thursday of Corpus Christi itself to the following Sunday, so that as many people as possible can visit the sites where this centuries-old tradition is celebrated. 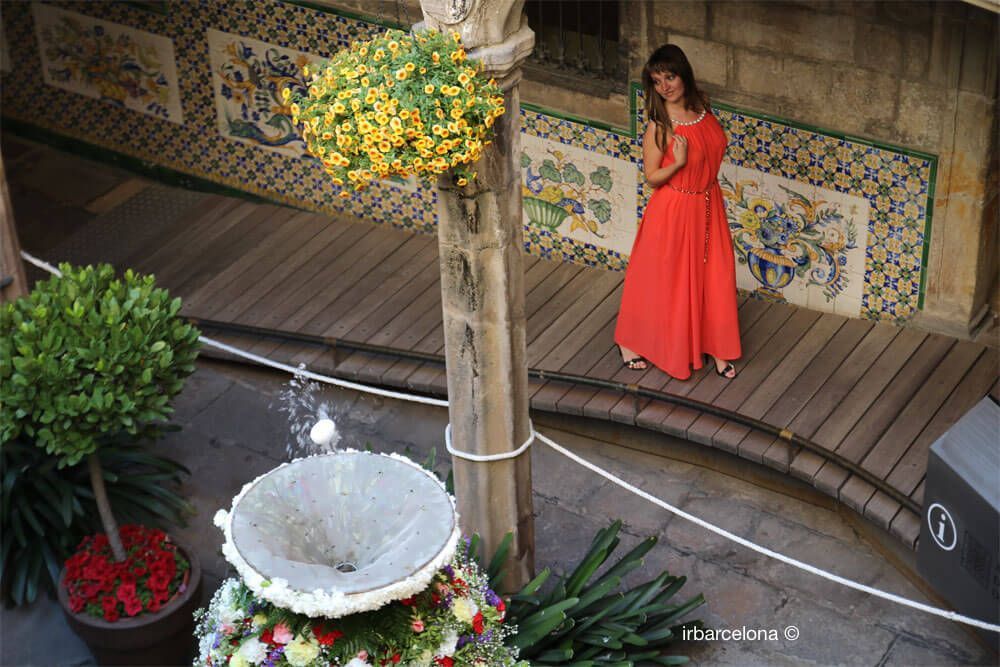 Many locals go to the cloister of Barcelona Cathedral on Corpus Christi day, which is the most traditional and well-known of all the locations where the festival is celebrated, especially as it is where it’s thought to have originated. The timetable to see l’Ou com Balla will vary according to the place you’re visiting, since it will fall within the opening hours of the church or place in which it takes place.

This year, Corpus Christi falls on Thursday 11th june, and in most case you will be able to see l’Ou com Balla in the spaces listed above between the 11th june itself and Sunday 14th june (Note that in some places the tradition can only be seen on 11th june itself). + info (2020 – pending)

Places in which you can see l’Ou com Balla 2020 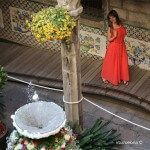 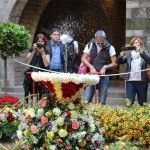 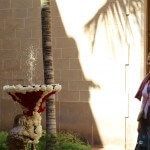 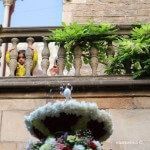 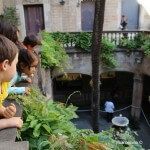 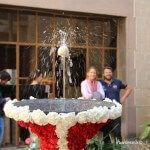 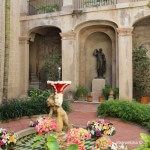 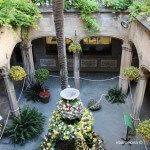