The Casa Macaya, also known as Palau Macaya, is a fabulous modernist building, and is the work of one of the best architects of the era, Josep Puig i Cadafalch. As it’s not in one of the most central and frequented areas of the city, it often goes un-noticed, both for tourists and even for Barcelona’s locals.

The name Casa Macaya came from its first owner, Romà Macaya i Gibert, who took advantage of the great surge in Catalan Modernism and commissioned one of the great specialists at the time, Josep Puig i Cadafalch, to build his new home, in what was then the new area of l’Eixample. It was a very opulent building whose size and majesty made it looks more like a palace than a house, hence why it’s also known as Palau Macaya.

For the construction of the Casa Macaya the architect contracted two well-known sculptors of the time, Eusebi Arnau and Alfons Juyol, as well as other artists such as Joan Paradís, whose sgraffito technique gave a new dimension to what was already a magnificent building.

After the end of the Spanish Civil War the building was acquired by LaCaixa and after a major refurbishment it became home to the Institute for the Deaf, Dumb and Blind and then, years later, the La Caixa Foundation’s Cultural Centre. 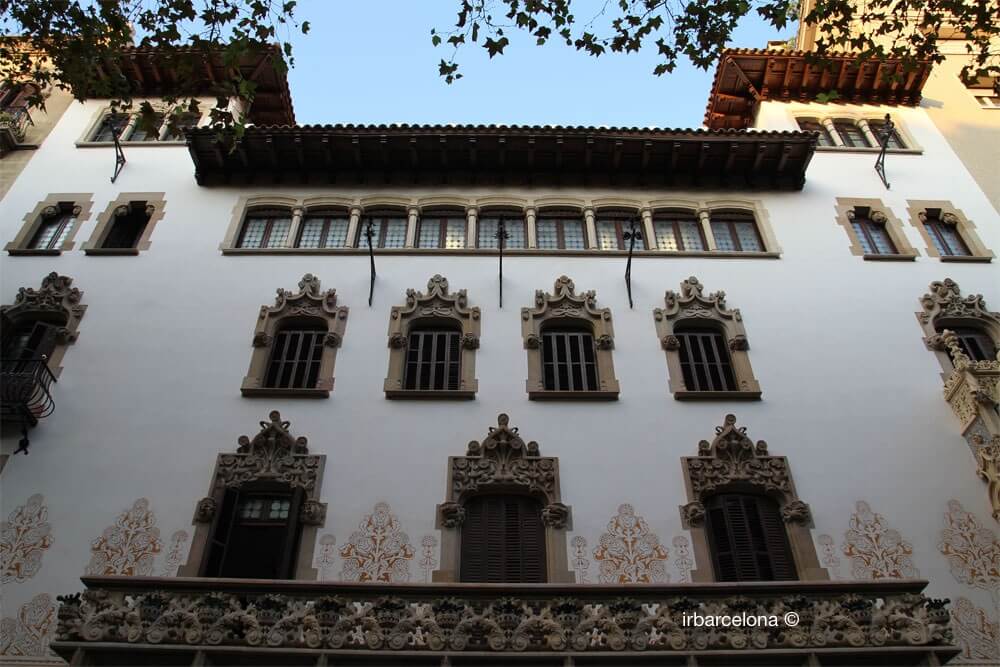 The building that you see today is the result of a new refurbishment which was finished in 2012, and which converted the Casa Macaya into the home of the Espai Caixa, an association which, according to its own mission statement, serves to “forge collaborations and synergies between diverse organisations and institutions that are centred around through social science, the conservation of the environment and the search for sustainability”.

In spite of the many trees along the Passeig de Sant Joan, the building is easily recognisable thanks to its façade, which is decorated in white stucco and with various stone sculptures, displaying clear modernism throughout, which is very visible on the details of its balcony, the upper part of the main entrance and in all of the windows. 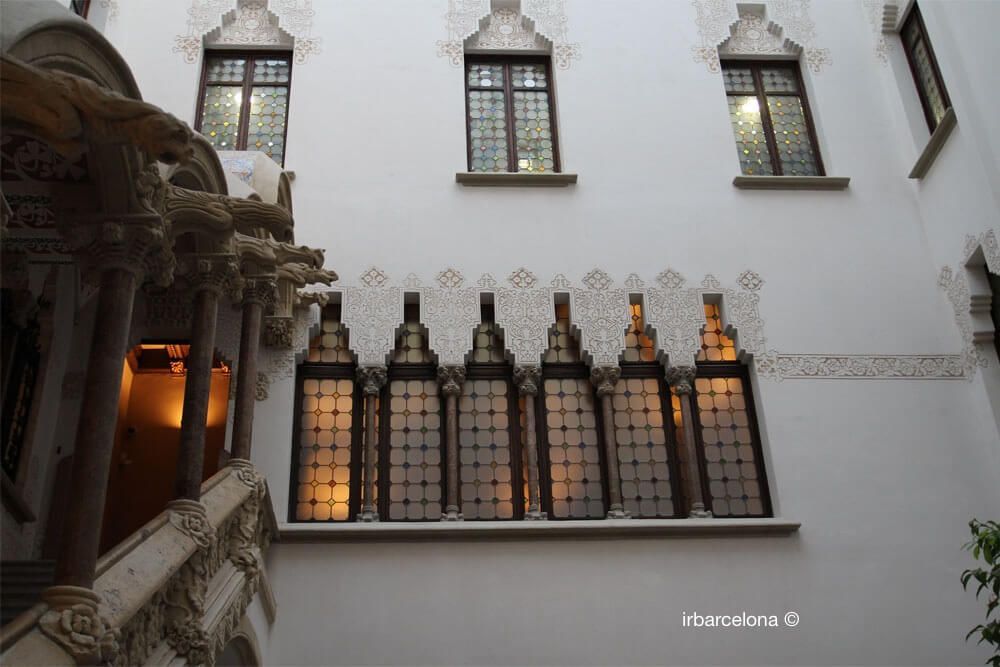 It’s completely free of charge to visit the building, but there are some restricted areas, such as the fascinating first floor that is always closed to the public, except for specific events.

A RECOMMENDATION
We recommend going into the interior courtyard and looking up, which will allow you to see the beautiful view of the sky that filters through the stained glass roof – a view that we’d recommend taking a picture of.

As far as the areas of the Palau Macaya that you can visit are concerned, we’d like to draw your attention to the wonderful entrance hall, which is full of all sorts of details, and its interior courtyard which, like with most majestic buildings of the era have a flight of steps that provides access to the first floor. The beautiful large windows also strike you, and they give the sensation of having been put in their current position already having been carefully decorated. The rest of the ground floor of the Palau Macaya is used for the exhibitions of the Espai Caixa, in which you won’t find anything of great historical or architectural significance. 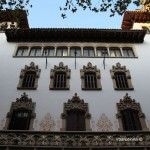 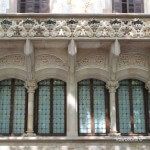 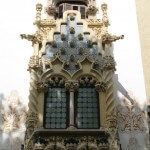 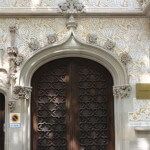 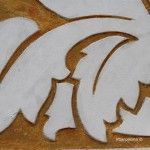 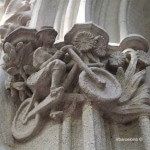 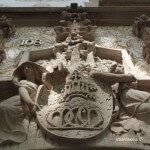 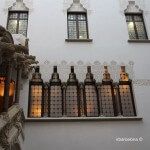 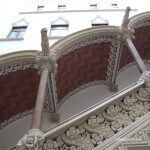 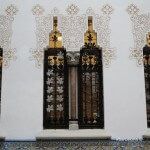 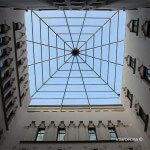 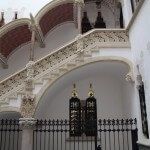 Owned by La Caixa, you can go in to the interior courtyard as well as visiting the exhibitions on the ground floor, whereas access to the first floor is restricted to use for special events.

It’s free of charge to go into the areas of the Casa Macaya that we’ve mentioned above.

On foot: You can arrive on foot, perhaps taking the opportunity of visiting the nearby Basílica de La Sagrada Familia at the same time.